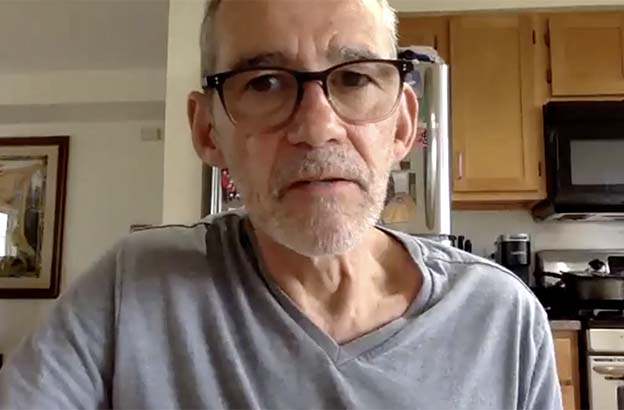 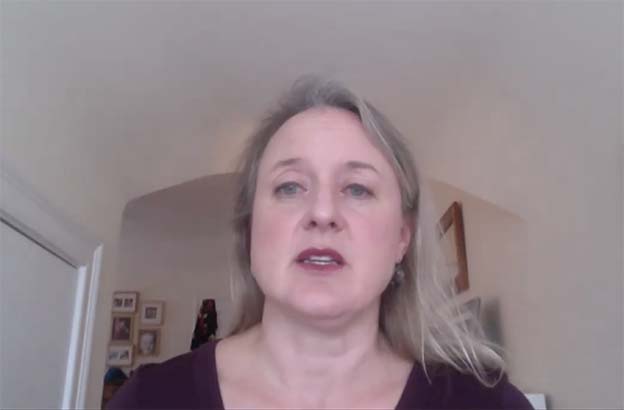 On September 30, more than 160 students and members of the CA community joined a videoconference in recognition of Wrongful Conviction Day, held annually on October 2 to raise awareness of the problem on wrongful conviction, the efforts to redress its causes, and the ways to support exonerees after they are freed. Convened by the Prison Justice Project club and CA history teacher Stephanie Manzella, this event offered students two opportunities to hear from exoneree Raymond Champagne, who was freed in July after serving 41 years for a crime he did not commit, and his attorney Lisa Kavanaugh P’22, director of the CPCS Innocence Program, part of the Massachusetts Public Defender’s Office.

In the first X-block session, Champagne discussed his experiences of being wrongfully convicted in 1978 of the killing of the inmate next to his cell in the MCI-Walpole prison — considered at the time a highly violent environment — based on the testimony of an incarcerated man two tiers above him. Attendees saw a photo of the three tiers, which demonstrated clearly what the correctional officers all knew: The witness on the third tier couldn’t possibly see anything two tiers below. Champagne was convicted based on this evidence and remained incarcerated after another’s confession to the crime.

Attempting to describe spending decades behind bars, including years in solitary “segregation,” he told attendees, ”You exist in prison; you don’t live. All I can do now is live well.” Although he had only attend school through sixth grade, in prison, Champagne educated himself in the humanities and the law, and he successfully won a suit in which he claimed he was wrongfully placed in segregation because he was in posession of an illegal pillow that a guard gave him.

In the second X-block session, Champagne talked about his advocacy on behalf of incarcerated people, including individuals seeking to prove their innocence. Over his decades in maximum-security prison, Champagne became involved in fighting the injustices of the carceral system, as he said, “using your voice and your body” in hunger strikes and other forms of civil disobedience, because “the fight lets you know you’re alive.” He also spoke about the value of post-secondary education in prison and the need for more post-incarceration support.

Students asked Champagne a wide range of questions about his experience and solicited his thoughts on police and prison reform. The Prison Justice Project urged students to see this talk as an introduction to more conversations on the criminal justice system.

To learn more, attendees were encouraged to consult the following resources: