The CA community’s investment in the school’s residential houses is already making a significant difference in advancing CA’s mission.

The 2018–19 school year began with an infusion of energy and optimism, thanks in part to significant improvements over the summer to four of Concord Academy’s student houses. This historic investment in raising the quality of residential life across campus will have lasting benefits to the school’s entire living and learning community — boarders, day students, faculty, and staff. (The last of the renovations that are equalizing the experience across all six boarding houses are underway; see our related story on Haines-Hobson Commons here.

“These improvements are vital to the health of this school in the long term. We are immeasurably grateful for the overwhelming support from this community that made them possible. Together, we have ensured that CA can house its students and the adults who guide and mentor them, in a way that will elevate the experience of our entire community.” 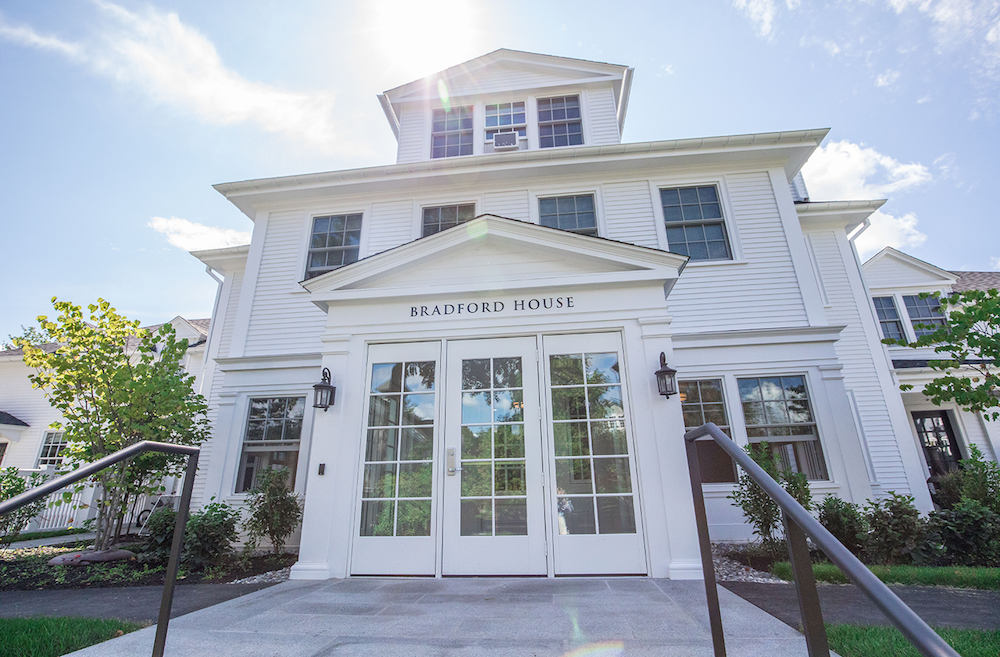 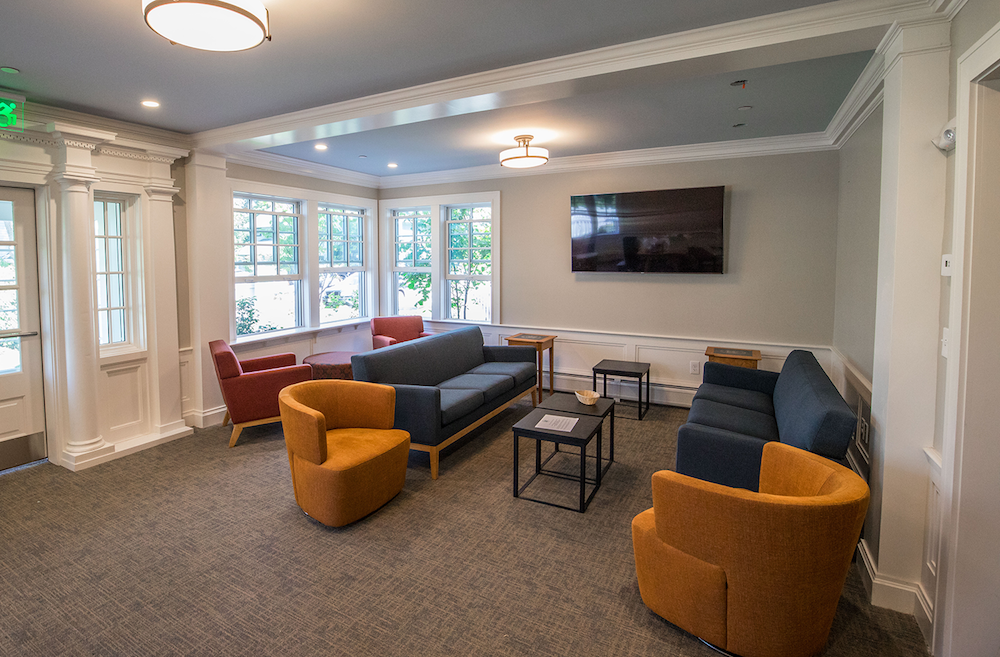 The largest single initiative of the Centennial Campaign for Concord Academy to date, the CA Houses project was made possible entirely by philanthropy. The community of CA alumnae/i, parents, friends, and relatives contributed $12 million for the construction and another $1 million toward an endowment to maintain the houses. CA Houses is part of a continuum of Centennial Campaign investments in the campus and its people. This is a milestone along a course charted years ago, a critical step toward bolstering Concord Academy’s core strengths and values as the school approaches its centennial in 2022. Enhancing the houses in which students live and learn has laid a new foundation for building upon the strengths of CA’s distinctive residential life program.

CA’s Colonial-era student houses have long anchored this community. The hominess and uniqueness of each house reflect the school’s attention to the individual, its human scale; they orient students in positive, enduring relationships and integrate CA into the historic town of Concord, Mass.

“Students who live here enjoy the freedom to be themselves during their off hours, to be authentic,” Director of Residential Life Annie Bailey says. “Thanks in part to these homey, inviting common rooms, CA does an incredible job of helping students feel accepted, no matter their backgrounds. In these shared living spaces, students can exchange ideas and see things from different perspectives. They learn by living together.”

By bringing together students from hometowns across the United States and the world, and from myriad walks of life, to learn from one another in authentic, informal, mutually beneficial interactions, residential life at CA is central to fulfilling the school’s mission to engage its students in a community animated by a love of learning, enriched by a diversity of backgrounds and perspectives, and guided by a covenant of common trust.

These building projects are, at their core, investments in CA’s people — the students and faculty who make this school a thriving living and learning community.

“I think the renovated common rooms and addition to Bradford give the boarding community more spaces to come together and enjoy each others’ company,” says Jess Sang, student head of Hobson House. “Whether watching a movie or being able to cook dinner with friends, a lot of boarders use the new spaces to make it feel closer to home. Additionally, the new and larger common rooms make people want to stay and will eventually allow for new friendships and deeper connections to be made.”

“Thanks in part to these homey, inviting common rooms, CA does an incredible job of helping students feel accepted, no matter their backgrounds. In these shared living spaces, students can exchange ideas and see things from different perspectives. They learn by living together.”

“While the old common rooms were valuable in retaining the historic Concord vibe, the new common rooms don’t take away from being in Concord,” says Vance White, student head of Wheeler House. They give us more room to be interactive and comfortably sit family-style when watching TV or cooking. The new couches and swing chairs naturally allow for free access to large group conversations while watching historic Concord through the new windows”

Adding a new common room in Bradford and increasing the number of student beds from 18 to 24 allowed for student rooms in Wheeler, Admadjaja, and Phelps to be reconfigured for better livability and the common rooms in those three houses to be greatly expanded. Now all four common rooms are large enough to comfortably hold house gatherings.

“The renovated common rooms have already proven to be a great space for students to relax and create community,” Dean of Students Sally Zimmerli says. “Several planned and impromptu game nights have used the beautiful tables, allowing many to engage. The larger spaces also enable all residents to gather for house meetings weekly and have led to greater community with more students remaining in the spaces, since they are not only pleasant but also large enough. We have also seen an increase in day students joining their boarding friends in these spaces in evening free time, which enhances the experience for all.”

Zimmerli also anticipates that the common rooms will be used, as appropriate, for programming during the day. Indeed, science teacher Susan Flink has already been holding her Chemistry of Cooking class weekly in the common room kitchen in Bradford.

On October 4, the new Bradford common room will be dedicated in honor of an extraordinary Concord Academy teacher, Sylvia Mendenhall, whose caring, wit, and more than 30 years of dedication to this school, as an English teacher and continuing as a tutor following her retirement, left an indelible impression on everyone who knew her. Before she passed away in 2016, Mendenhall joined other longtime teachers in including CA in her estate plans, making a bequest of her private home in Chelmsford, Mass., the sale of which provided funds to make the Bradford common room possible.

In Phelps, the Stone Soup Common Room was named, at the request of the donors who enabled its renovation, by the students on the Boarding Council. The name refers to the “stone soup” folktale — a pot with water and a stone becomes a rich soup, thanks to the contributions of many — to emphasize the values of inclusivity, community, and resourcefulness. At CA, it is readily apparent, now more than ever, how many contributions coming together make a better whole.

“As the name ‘Stone Soup’ in Phelps suggests, the common rooms stimulate community engagement at large while celebrating individual uniqueness,” says Selina Jiang ’18, student head of boarders. “Ever since the addition of new common rooms boarding life has become more vibrant. Some students engage in conversations with faculty about current events, while others work on group projects, enjoy the new TVs, or share take-out. The kitchen facilities will allow for community events, such as a food festival featuring home cuisines cooked by students. The spacious common rooms bring both boarding and day students of different grades and houses together and create opportunities to further cultural sharing and community bonding.”