The Premiere of Deerstalker 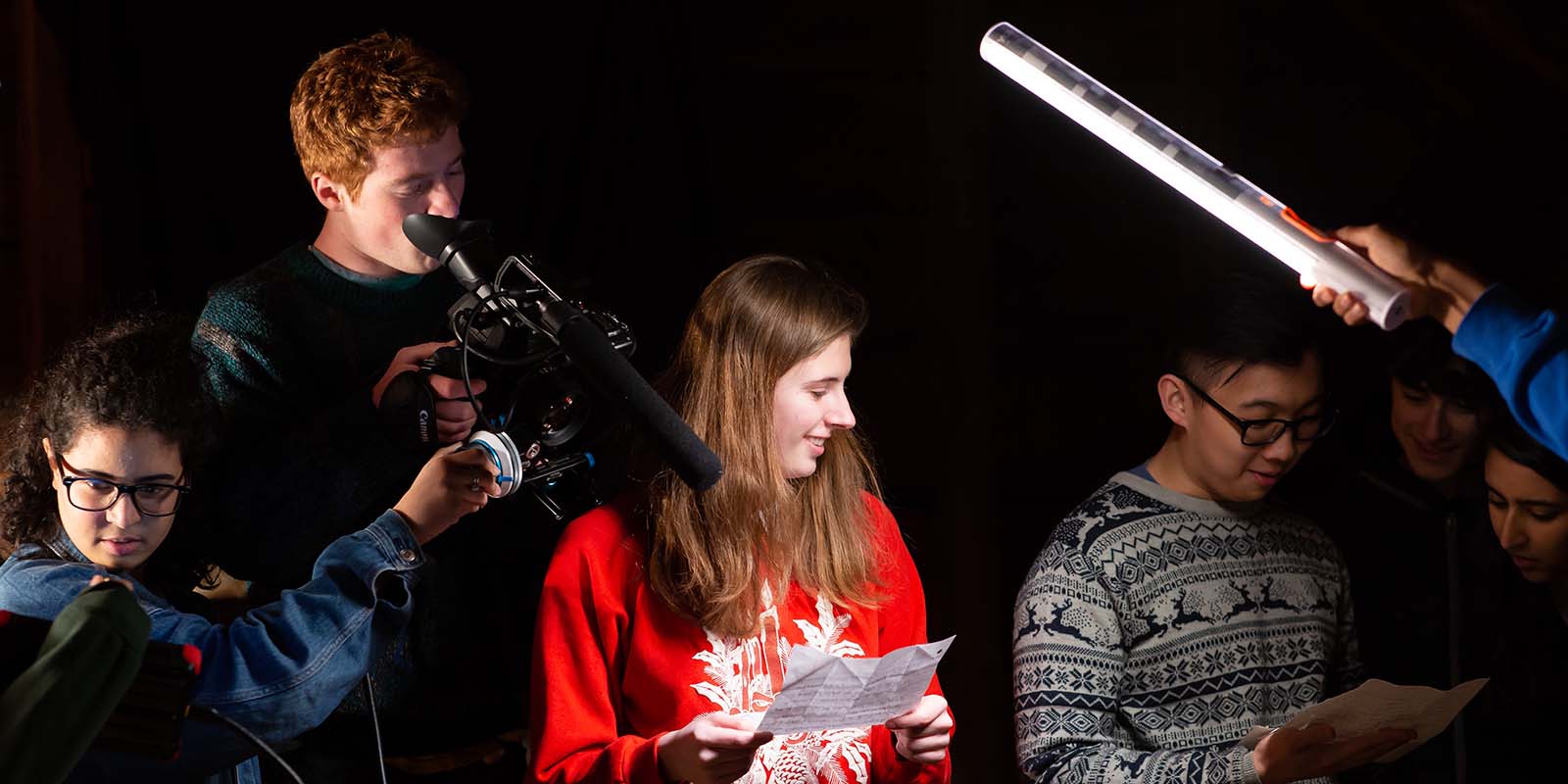 Deerstalker, CA’s fourth feature film production, premiered in Concord Academy’s Performing Arts Center on May 24, complete with a red carpet event. The film is a contained-psychological thriller that examines the tenuous relationships between a group of teenagers over the course of one night. In the spirit of Alfred Hitchcock’s Rope and Lifeboat, the film primarily takes place in one location.

Deerstalker was directed by film teacher Justin Bull, who co-wrote the screenplay with CA alumnus Jared Green ’88 after developing the characters and story with the Feature Film Project students. Fellow film teacher Ben Stumpf ’88 supervised the editing of the film by his Post-Production: Cutting the Feature students.

View the trailer below: