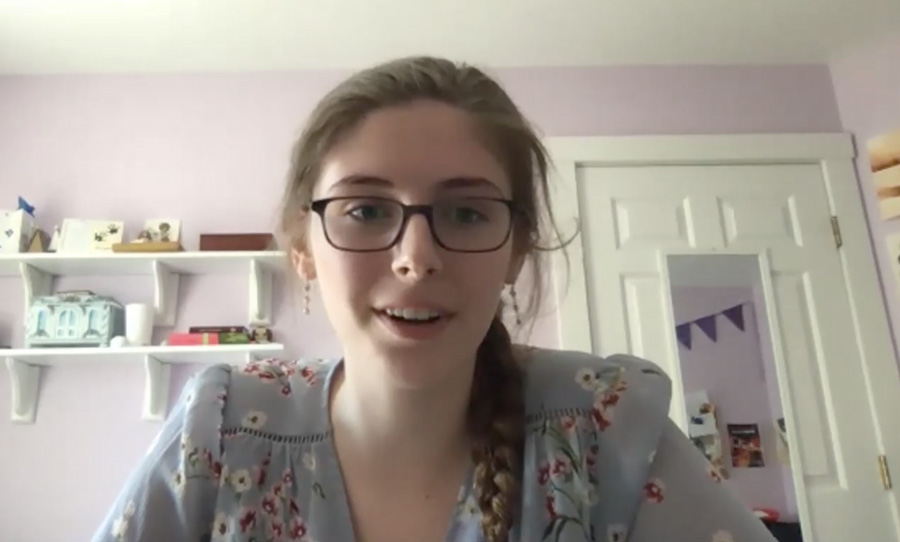 Ellen Jennings ’20 reads through her screenplay adaptation with CA faculty and staff members via Zoom. As they do every year, senior projects in 2020 spanned a wide range of topics and interests, including an exploration of global fermentation methods, a study of mass incarceration and its effects on women in Massachusetts, and a collaborative visual album with original artwork and music, to name just a few. This year’s virtual presentation format allowed students more focused time with their audience to share their work in vibrant ways.

In a typical spring, Concord Academy’s senior projects presentation is a brief, intense event, as seniors armed with poster board, models, and PowerPoint slides pack into the Ransome Room or SHAC atrium, ready to share with faculty and fellow students what they have learned about topics like sustainable eating or mass incarceration. In spring 2020, when school went remote, seniors had to adapt their presentations for an online audience. For some, that meant out-of-the-box thinking, and videos instead of posters. For others, it meant a process — and final product — even better than they originally imagined.

Ellen Jennings ’20 had initially planned to write a complete screenplay adaptation of one of her favorite novels, Tangerine, by Edward Bloor, about a middle school soccer player who is legally blind. But amid the shock of the spring lockdown, she says, she wasn’t sure she could complete the whole draft. So Jennings tried instead to take what she had and make her presentation — a “table read” of the work so far — as strong as she could. “I spent my energy assembling a cast, and that was awesome,” she says. “As my energy shifted toward trying to make something fun, rather than the whole screenplay, it opened up opportunities to incorporate more people.”

Her project advisor, visual arts teacher Justin Bull, says the new version of her work ended up as strong as the original plan, and that the Zoom format allowed her and her classmates to create something that will endure from projects they felt passionately about in their final semester of high school. “She has it as a lasting artifact of the process,” says Bull. “It’s a strange, living yearbook of a time in her life captured with people she admires and loves in roles she wrote.” 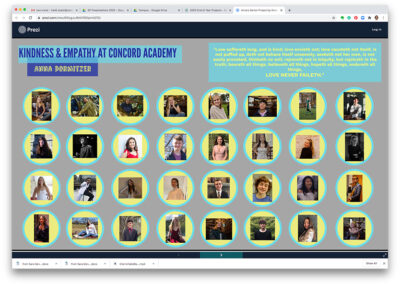 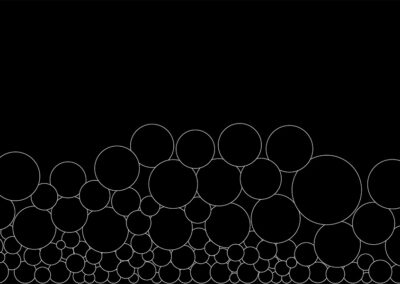 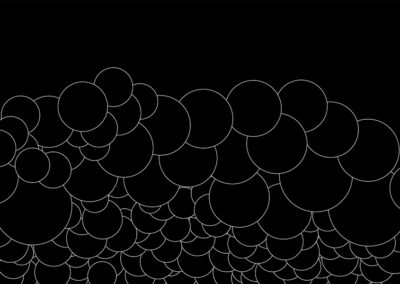 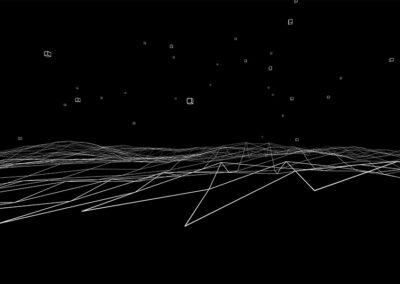 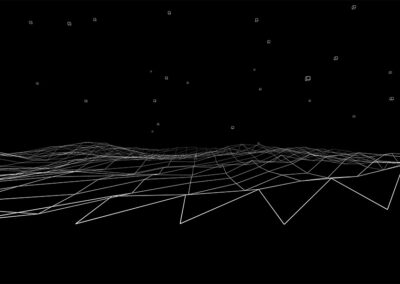 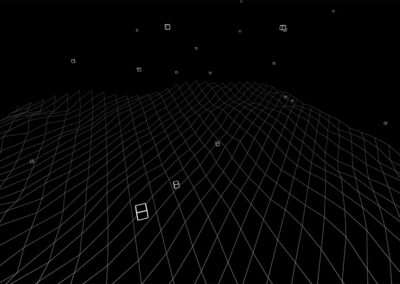 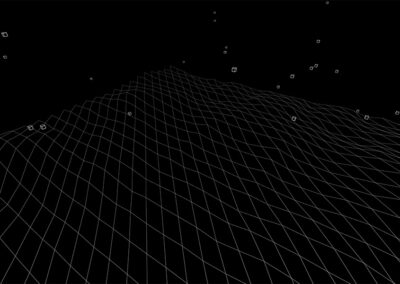 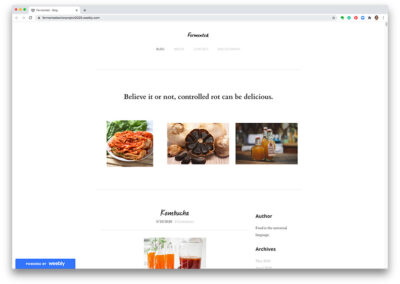 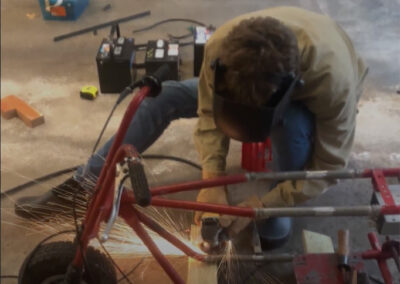 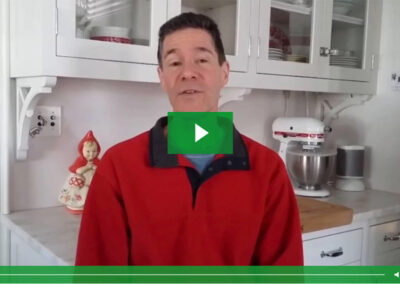 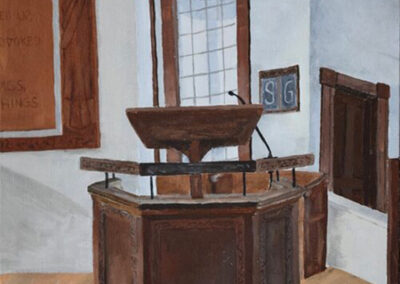 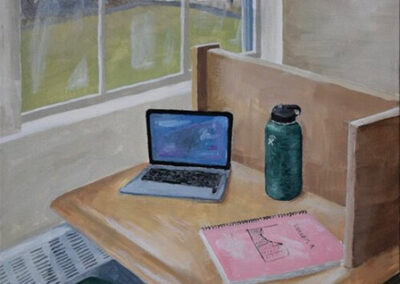 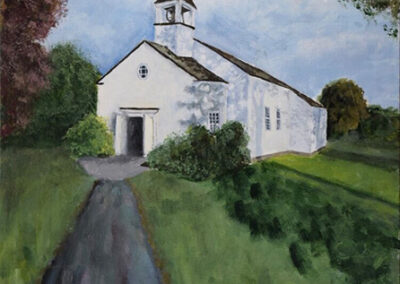 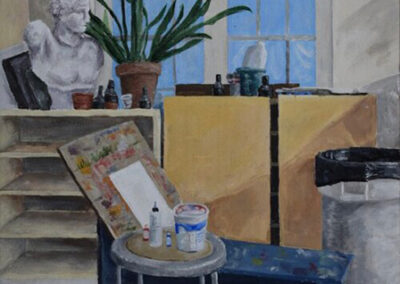