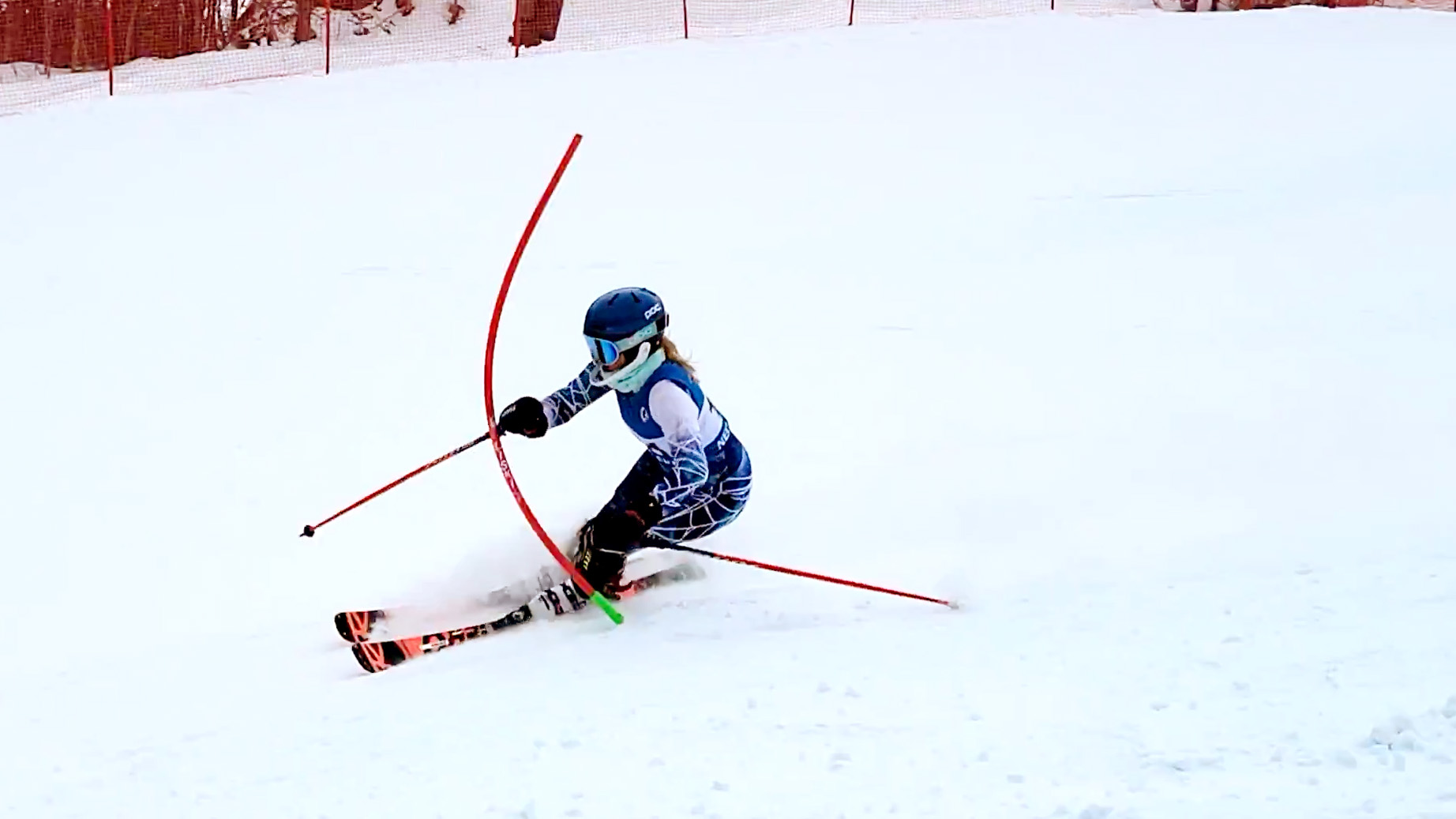 CA winter teams enjoyed a successful and satisfying return to competition this winter after being sidelined by the pandemic last year.

The all-gender varsity wrestling team had a highly successful season! The squad secured the EIL championship with an impressive come-from-behind victory over Lexington Christian Academy at the Battle. In addition, ten wrestlers qualified for the New England Preparatory School Athletic Council (NEPSAC) tournament and represented CA well at the very competitive event.