CA welcomed two new Wilcox Fellows for the 2020–21 academic year. Begun in 2000, this fellowship program identifies and nourishes talented teachers from groups underrepresented on independent school faculties. Fellows are mentored by a colleague, and they workshop pedagogy with both experienced and new faculty members. Half-time teaching loads allow fellows to put energy into developing expertise and skill in their fields and engagements across school life.

Writing is Zora Vermilya’s passion. “I was telling stories as soon as I could talk,” says CA’s new Wilcox Fellow in English, who studied writing and literature at Sarah Lawrence College. She advises the Black Student Union at the high school she attended in East Montpelier, Vt. “I really like working with students this age,” she says. “I love being in the classroom and exchanging ideas.”

That student union didn’t exist when Vermilya was growing up in Montpelier; she struggled as the only Black girl in her class and one of only five Black students in the school. “I had a lot of classic anger, but it fine-tuned what I was passionate about,” she says. In college, she turned to creative pursuits like writing and performing in chorus, jazz band, and theater.

Last year, she supported boarding students as residential faculty at Woodside Priory School in Portola Valley, Calif. But she missed the classroom and wanted to bring her perspective to teaching. “My passion for English was almost killed because there weren’t fun, creative ways to talk about books,” Vermilya says. “I want to come up with new ways to engage kids in works that are really lovely.” 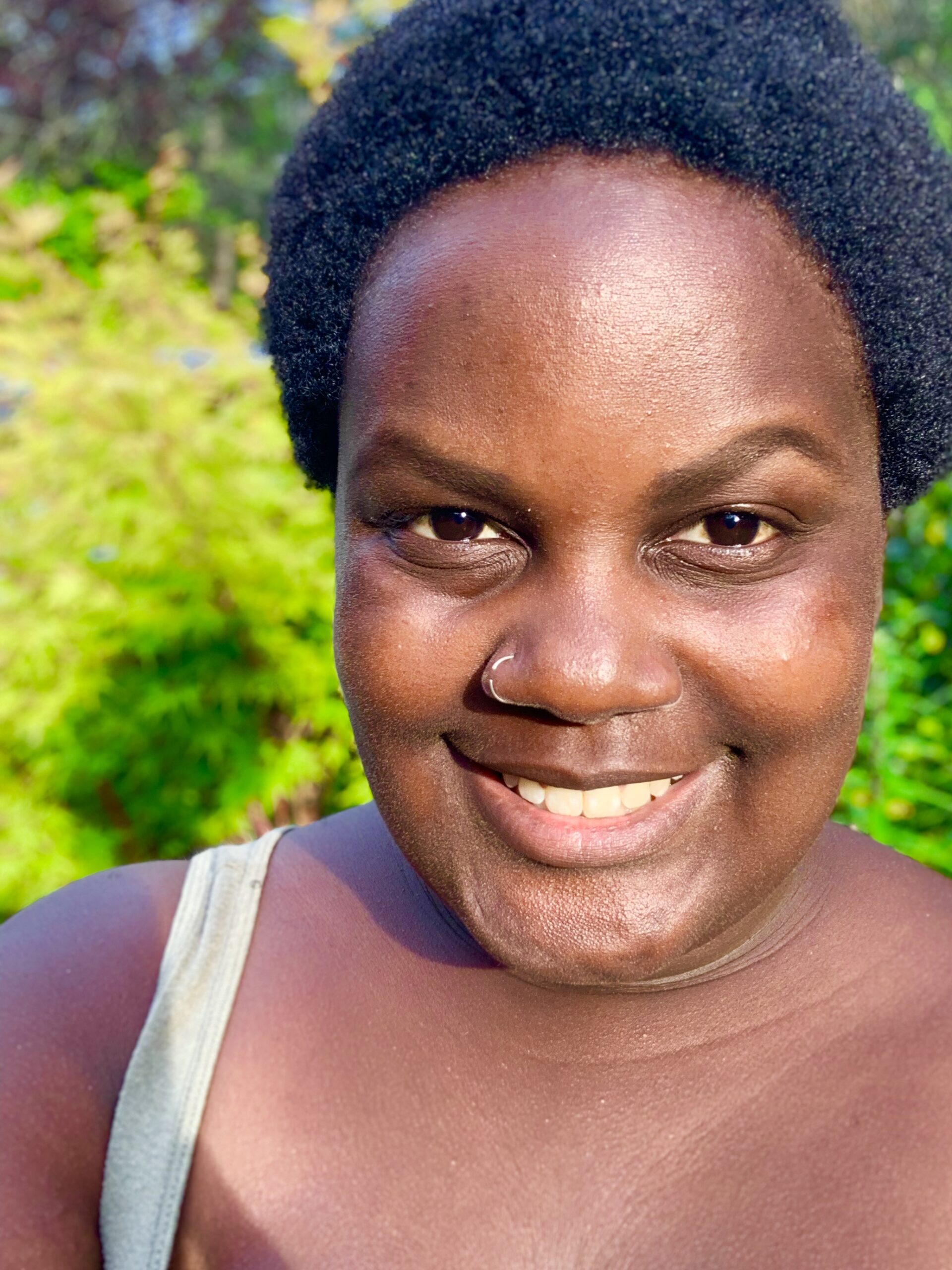 CA caught her attention because of the school’s commitment to pursuing equity. Vermilya is co-teaching with English teacher Sabrina Sadique; this spring, she’ll focus on a favorite book, F. Scott Fitzgerald’s The Great Gatsby, as well as Narrative of the Life of Frederick Douglass. “I think that’s an important book for me to teach now,” she says.

In her writing, Vermilya gravitates toward fantasy and science fiction, genres whose lack of diversity she has set out to address. “There’s not a lot of representation for Black girls or Brown girls, or anyone other than a thin, pale-skinned creature,” she says. “If we’re talking about magic, anything should be possible.” 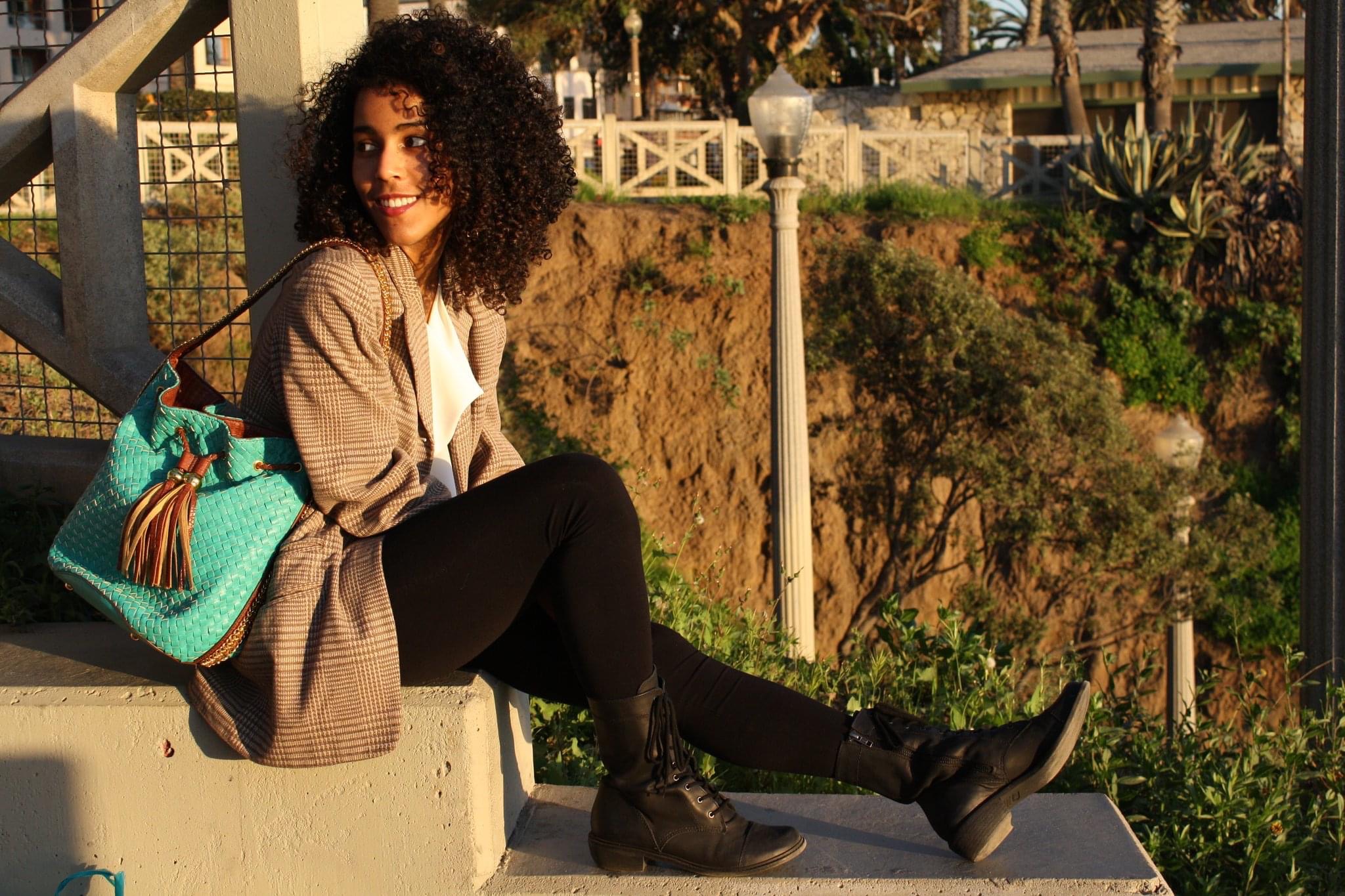 Wilcox Fellow Shamime Shaw faces no small jobs in her first year at CA. Students are working on a new feature-length film, and after assisting CA film teacher Justin Bull this semester, Shaw will take the lead in the spring. Preparing for the yearlong course involved more than the usual collaboration and uncertainty, as the pandemic forced faculty to plan for both in-person and distance-learning scenarios.

Raised in Sacramento, Calif., Shaw attended St. Francis — the “Lady Bird high school,” as she says (it’s director Greta Gerwig’s alma mater) and studiedcultural theory, photography, and moving images at UCLA. She moved to Boston to attend Emerson College’s film and media art graduate program, where her professor Marc Fields, who formerly taught at Concord Academy, alerted her to CA’s Wilcox Fellowship. Shaw hopes to teach at both the university and high school levels, and she says she was excited by the “community and closeness” she saw at CA.

Over the summer, Shaw completed sound edits for her MFA thesis film, Vade, based on a true story of survival and hope, on which she had worked with as diverse a crew as she could assemble. “Having ethical, sensitive production values, from concept to completion, is hard to be conscious of the whole time, but I hope that over the next 10 years it will be more widely practiced,” she says. She has also been pitching series ideas.

Creating a blockbuster has never been Shaw’s dream. “I would just like to have enough of a voice that I know I’m making a difference,” she says, and balancing filmmaking and teaching suits her well. In alignment with Bull’s approach, Shaw hopes CA students will learn “a technique that could become a passion or even a profession,” she says. “Once you’ve taken a film class, you start seeing the world differently. I want students to become more aware of how the world around them is a canvas for telling stories.”