In his latest film, a documentarian explores the enduring impact of the Harlem Children’s Zone

After a career of more than 15 years in network news, during which he produced award-winning stories for ABC, CBS, Fusion, Univision, and Dateline NBC, Rayner Ramirez ’88 started his own production film company, Tilt Shift Media. His inaugural project, Harlem Rising, a documentary about the Harlem Children’s Zone, premiered at the Pan African Film Festival in February and was nominated for best documentary. It was also screened at the American Black Film Festival, held virtually in August, and at DOC NYC, held virtually in October.

When did your interest in filmmaking begin? My family immigrated to New York from Manila when I was about 10, and over the next few years I participated in New York City’s summer youth programs. That was where I started doing photography. When I arrived at CA through the A Better Chance (ABC) scholarship program, I discovered its amazing film department, where I learned about the art of cinema and how to shoot and edit and make films. By the time I was in college, I realized that I couldn’t make enough money as an independent filmmaker and photographer, so after teaching and working as a human rights observer, I went to Columbia School of Journalism for my master’s, and from there to NBC News, where for 14 years I worked as a producer on Dateline. 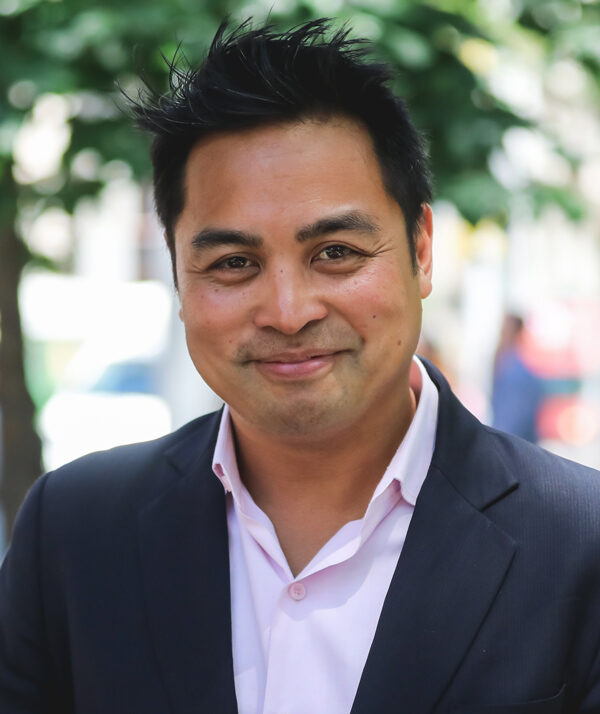 Why the change from news production to documentaries? Every day on my way to work, I passed through Harlem. At some point I learned about Geoffrey Canada, a Harlem educator who more than 20 years ago envisioned a way to unite his community around education and make a better future for its children. His efforts resulted in a nonprofit called the Harlem Children’s Zone (HCZ). I became drawn to the idea of doing a documentary that followed kids through the system and showed their transformation. Working for the major networks, it was always a struggle to get stories about issues affecting people of color on air. I realized that the only way I could find a voice to uplift BIPOC [Black, Indigenous, and people of color], starting with the HCZ project, was to start my own production company.

What interests you about the Harlem Children’s Zone in particular? In some ways, its story is also my story: The lesson is that education is the key to ending generational poverty. The ABC program helped me beat the odds by giving me the opportunity to be educated at Concord Academy. But the difference between ABC and the Harlem Children’s Zone is that HCZ is changing the odds for the whole community. After viewing more than 800 hours of archival film footage about HCZ, much of which was shot by kids in the 1980s, 1990s, and 2000s, I was able to track many of them down and interview them about their current perspective. By intertwining the archival film with my interviews, we found our narrative thread — and realized we had the material for a feature documentary.

What do you hope viewers of the documentary take away from the experience? I hope the message is that if the residents of Harlem could make a change in their community, then you can too. That was certainly the message I myself took from it! I live in Washington Heights, a working-class neighborhood that has been struck hard by the coronavirus pandemic. I contacted the Washington Heights Expeditionary Learning School (WHEELS), one of the six schools in my neighborhood, and asked what we could do. I was invited to speak with an environmental studies class, and the stu- dents then initiated a local beautification project. Coincidentally, we are collaborating with Street Lab, an organization founded by CA alums Leslie Taylor Davol ’87 and Sam Davol ’88. Since we began, the WHEELS students have attended community board meetings, met with politicians, and raised $65,000.

As we speak in the middle of summer 2020, we are witnessing a national uprising in support of racial equity. Do you see positive changes ahead? As a news producer, I’ve covered a lot of demonstrations and uprisings. I’ve talked to a lot of people out on the streets recently, and they feel like the current movement is different. They feel like the needle is moving. And that makes me hopeful. The energy is there, in the protests and on the streets. But at some point we all have to go home and see what changes we can implement locally. The challenge for each of us is when we leave the pro- tests, to go back and engage our own communities. 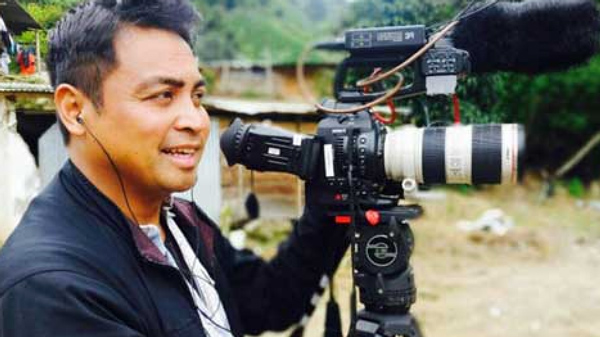 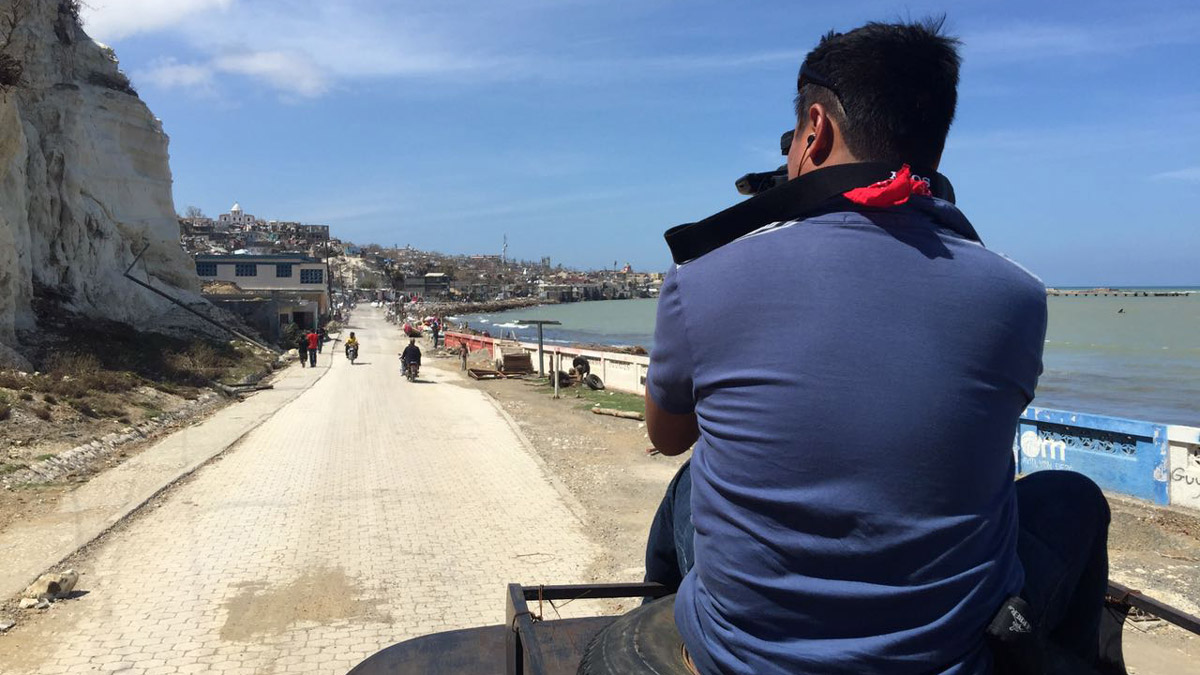