On November 17, the Concord Academy boys varsity soccer team traveled to Windsor, Conn., to do what many students dream of doing: compete on behalf of their school for a regional championship. 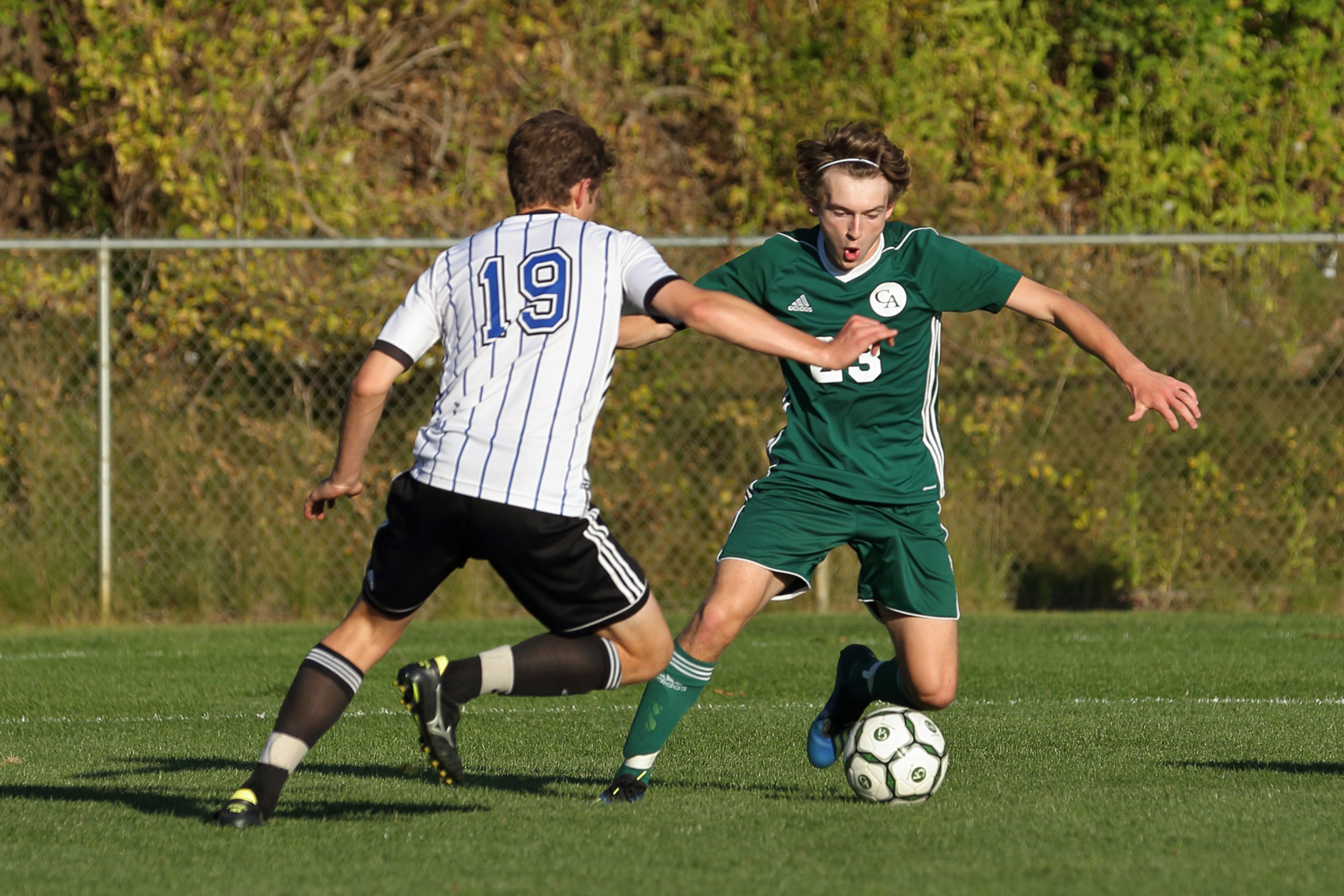 With 15 minutes left to play, CA was tied with two-time New England Preparatory School Athletic Council (NEPSAC) champions Holderness School at 2-2. Following a corner kick from Charlie Apolinsky ’22, co-captain Taha Kina ’20 literally rose to the occasion, heading in what would become the game-winning goal. CA held strong, earning the first outright NEPSAC Championship in the program’s history. (The 1998 team shared the title after a weather cancellation of the championship game.)

“It’s the culmination of all the hard work we’ve put in these last four years,” says Kina, who was named the Player of the Year for both Eastern Independent League (EIL) and NEPSAC Class C and will play for the Division I Brown University team next year. “We’ve been close to achieving this goal in the past, and to finally do it is really special. Winning this year was especially exciting because it’s my senior year and now we know we’ve left a lasting legacy on CA soccer. It was by far the best day of my soccer career, and I’m so thankful to have been a part of such a historic season.”

This was the third NEPSAC championship title in the past four years for CA, following recent championship wins for girls squash and boys cross-country. The boys varsity soccer team has advanced to the NEPSAC tournament in five straight seasons, seven times in the last eight years. It won EIL titles in 2017 and 2019.

Longtime coach Adam Simon, who came to CA in the 1990s but started coaching soccer in 1999, was hopeful at the season’s start. “We knew we’d be right at the top of the league — we have such a strong group of players,” he says. “We thought we had a good shot at the league, but to win New Englands? It’s just really special.”

Simon’s focus as a coach is not on “X’s and O’s,” as he puts it, but on team culture. “As I said in the huddle that day, our goal is to come together as a group, and if we can accomplish that, the rest will follow — and it did,” he says. “We have a very strong team culture that is really consistent with the school’s values. We support each other — that’s the foundation for everything. And we’re kind. I’m always proud of our boys when they pick their opponents up off the grass, and they do it all the time. I like to think that those lessons translate beyond soccer.”

“This doesn’t happen without the entire community,” Simon says. “I honestly feel so grateful. From my heart of hearts, I think the whole community takes part in that trophy. It does take a village, and this village is so special.” 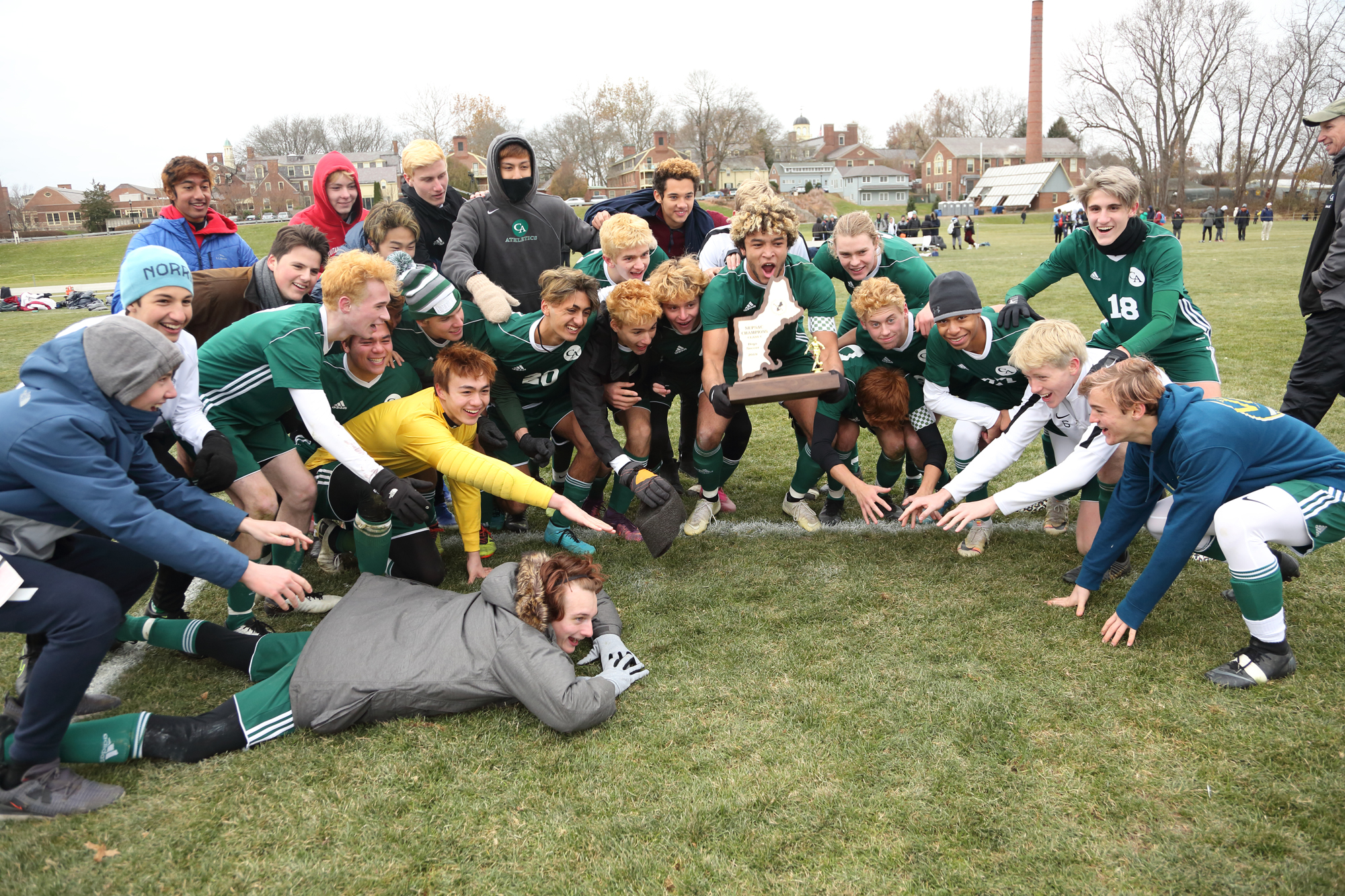