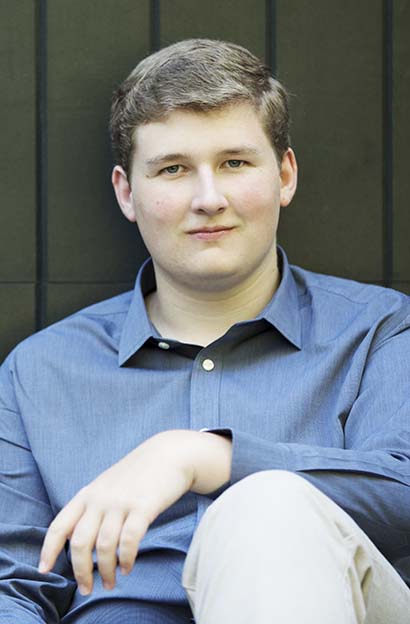 On February 2, singer Henry Patton ’21 made his Carnegie Hall debut as a soloist with the High School Honors Concert Choir, following a nomination by CA choral director Tai Oney and a recorded audition. The tenor was then chosen as the concert’s male soloist by live audition after rehearsals began in January. The choir performed five contemporary choral pieces under the direction of Jeffery Redding, a Grammy award-winning educator of the year from Florida.

“My experience was thrilling,” says Henry, a member of Concord Academy’s chorus and CA Singers who also performs in Boston with the Handel and Haydn Society Chamber Choir. He was excited to have been accepted from an international pool of singers to join the choir at Carnegie Hall, but he says he was “stunned and humbled” to be selected as the principal, and only, male soloist for the concert.

“I learned a huge amount from Dr. Redding about singing with intelligence, engagement, and passion,” Henry says. “None of it would have been possible without the guidance, support, and kindness of Tai Oney.”