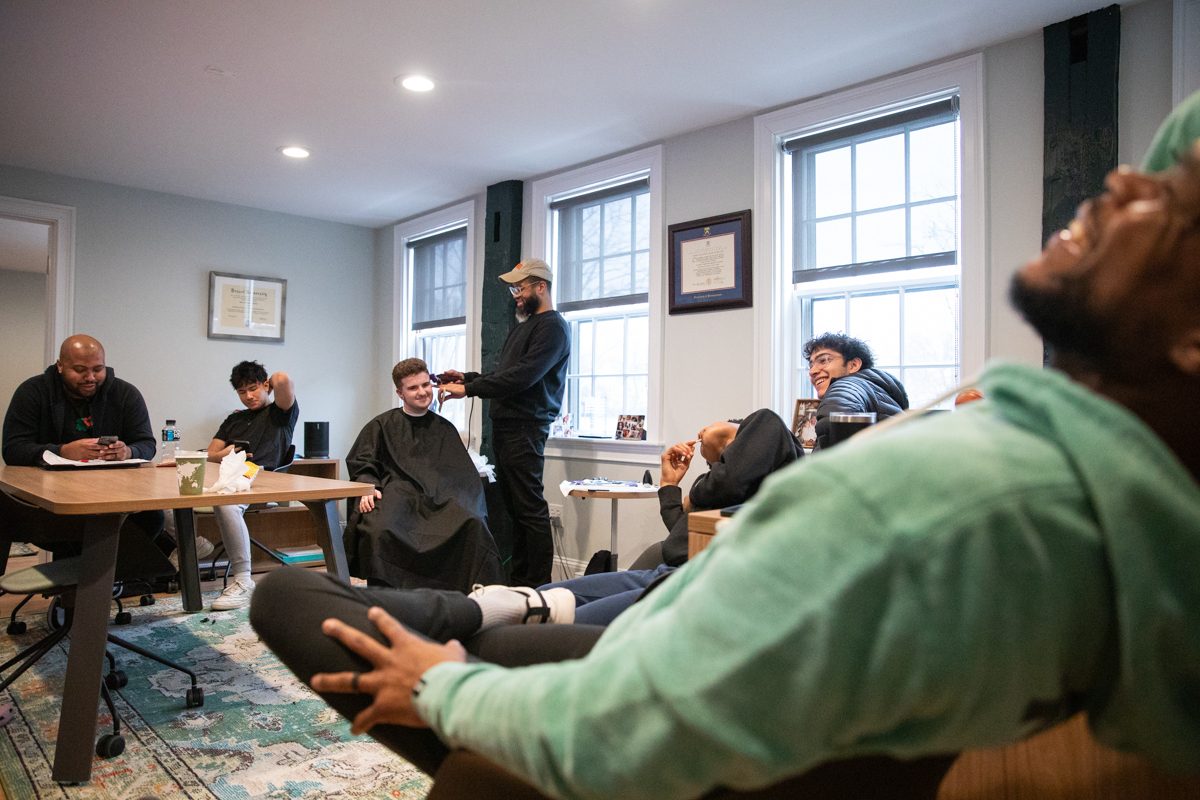 Head of School Henry Fairfax started a Concord Academy tradition when he turned his office into a barber shop last Sunday. From 8:00 a.m. until after 6:00 p.m., he welcomed students and other CA community members to drop by for a haircut or just some company.

Fairfax arranged for his barber from his native Philadelphia to offer services for the CA community for the day. He invited special guest Chuck Carter, head of school at Beacon Academy Boston. CA athletic trainer Kevin O’Rourke, Associate Head of School Brian McBride, and Dean of Students Grant Hightower were also on hand, helping to guide some animated discussions among students and adults.

Just some of the topics that came up: current hiring practices, Jordan vs. Lebron, and Marvin Gaye vs. Elton John. “We laughed, yelled, reflected, honored each other, learned, and watched football—together and in a safe space,” Fairfax says.

He explains that the idea for the barbershop came to him after he and his family had difficulty finding suitable stylists in town after their move to campus in June. It’s a challenge many students of color face at boarding schools in predominantly white areas. As part of Fairfax’s strategy to “identify spaces within the community where everyone is seen and valued in their journey,” he says, he saw an opportunity to bring something of the Black cultural institution of the barbershop into a new form on campus, and to open it to everyone.

In all, Williams gave 26 fresh cuts on the first day of CA’s barbershop. Fairfax says he marveled at “the beautiful and varied hair textures that blanketed” his office floor.

He plans to continue this offering throughout the school year. And his wife, Ivy, will also get involved, making sure all CA students have an opportunity for a new do. Keep an eye out for an announcement about Ivy’s Hair Salon! 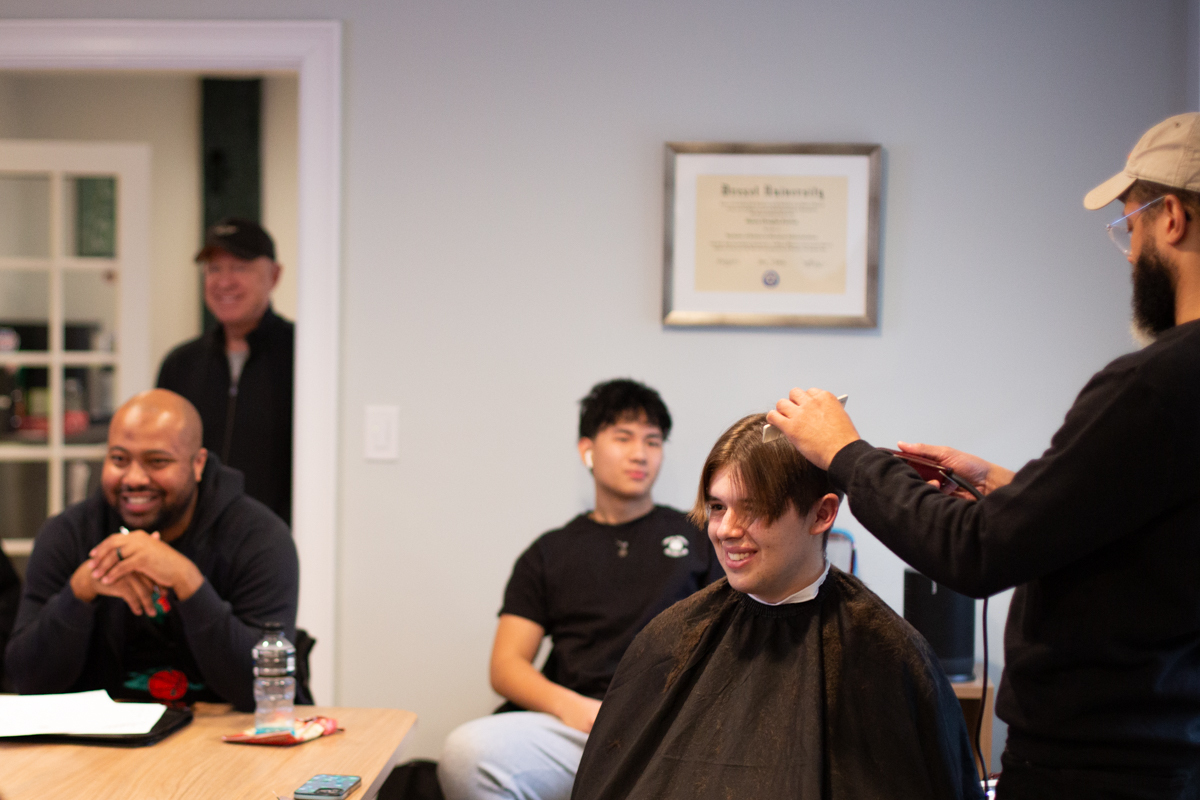 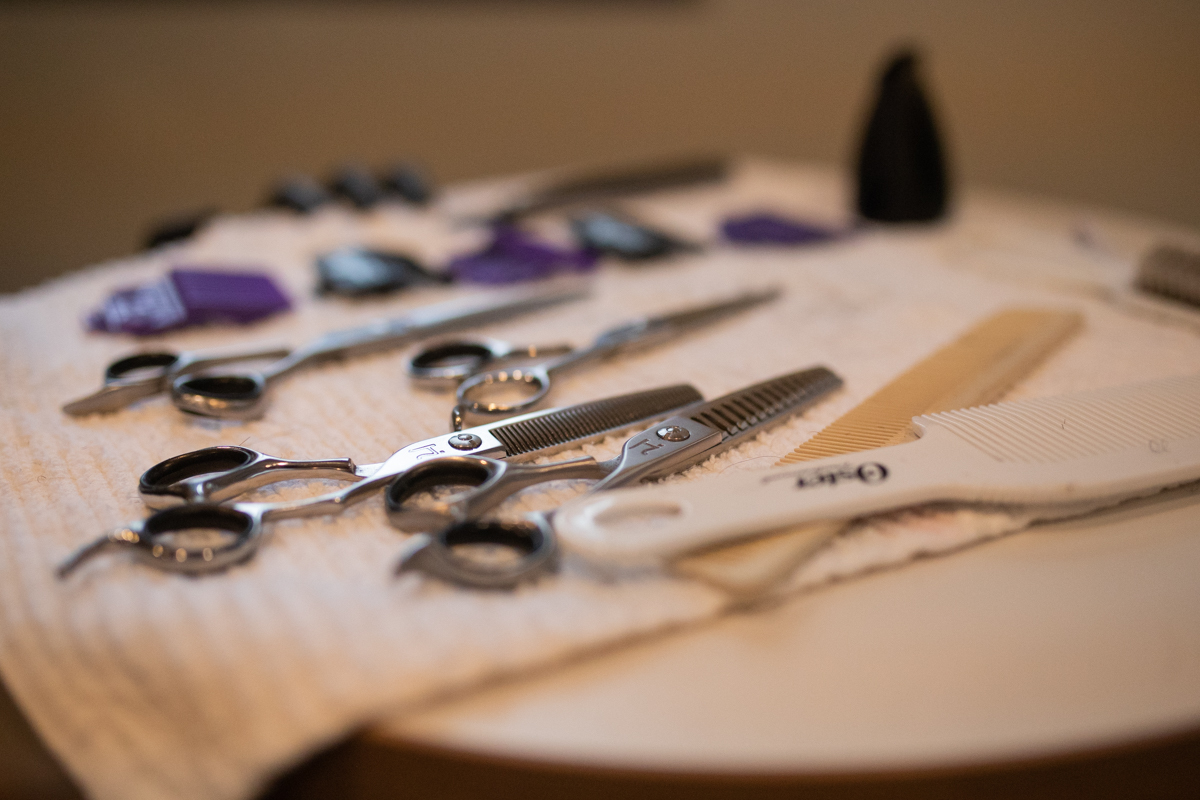 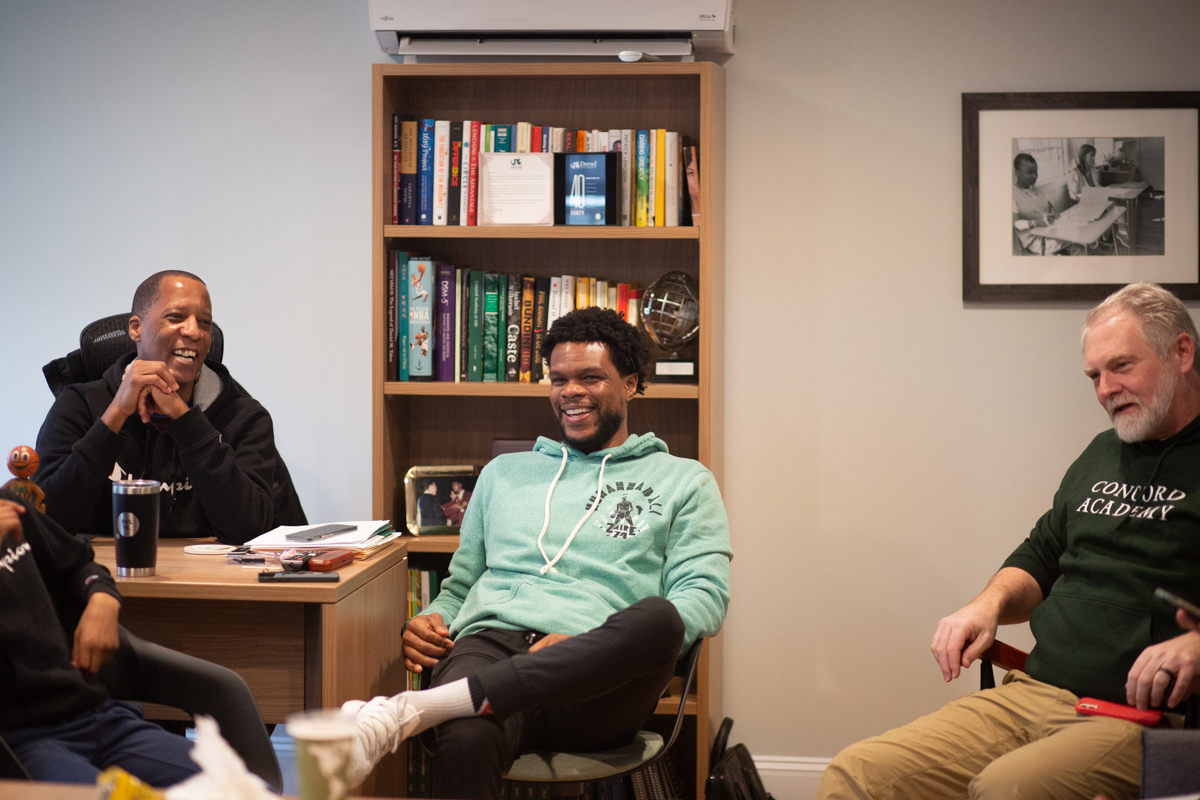