“Life is a journey, and it’s really important to explore your interests,” said Helen Suh ’81 during her 2021 Davidson Lecture. “There are so many paths and ways to be happy.” Urging students to look at college as an opportunity to investigate unfamiliar fields of study, and not to put too much pressure on themselves to focus early, was some of the sage advice the environmental epidemiologist offered on April 14 to Concord Academy students, faculty, and staff. The following evening, she addressed parents and alumnae/i, discussing her research on air pollution and how she has responded to the pandemic in her work and sharing her career path after graduating from CA.

A professor in civil and environmental engineering at Tufts University, Suh is an internationally recognized expert in environmental epidemiology and has led multidisciplinary research teams for over 25 years, examining the impacts of air pollution and neighborhoods on child health and development, aging, and environmental disparities. Suh graduated from MIT with a bachelor’s degree in biology, then earned a master’s and doctorate in sciences from the Harvard School of Public Health. She advises numerous local, national, and international organizations, serving, for example, as a member of the charter U.S. Environmental Protection Agency Clean Air Scientific Advisory Committee and numerous committees within the National Academy of Science and Institute of Medicine. 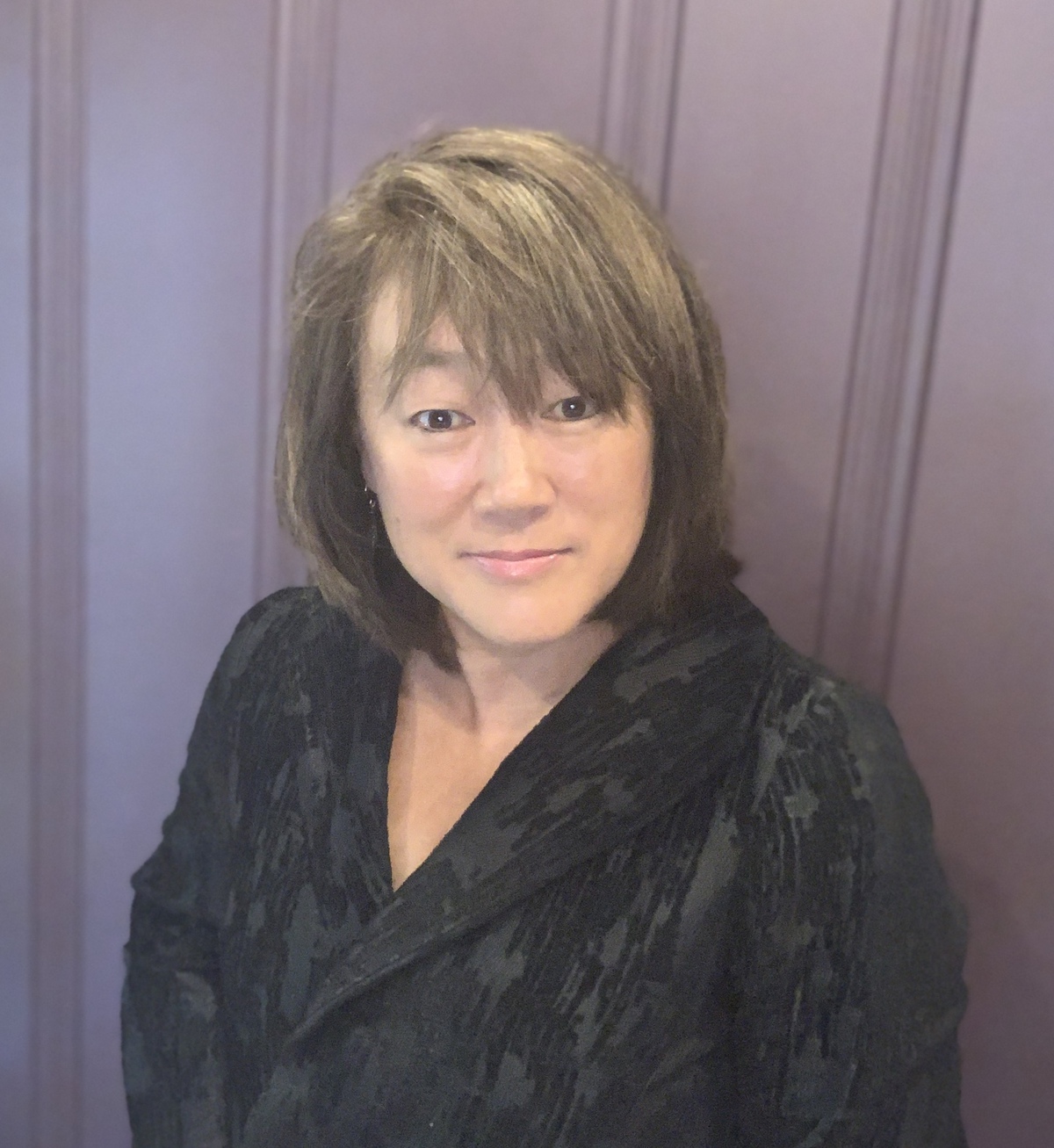 Public health has been in the spotlight in recent years, with climate change contributing to forest fires and the global medical community’s response to the pandemic. Suh and other scientists have been studying air pollution in both contexts, particularly out of concern that it may contribute to transmission of COVID-19 or exacerbate its symptoms. Protecting people’s health by examining environmental impacts is central to environmental epidemiology. Suh’s focus is on how air pollution moves, how people come in contact with it, and the pathways through which it promotes disease within the human body. Her studies model air pollution exposure throughout the U.S. and examine its effects on developmental health and cognitive decline.

In her Davidson Lecture, Suh described herself as “a STEM child” while she was a CA student. Analyzing literature didn’t come naturally to her, but she credited CA with giving her a grounding in reading, writing, and analysis that has served her well as a scientist. “Being able to write is one of the most important things you can do,” she said, “no matter what you choose to do.”

She also recalled the challenge of taking a medieval history course with Janet Eisendrath. “It was very hard for me, but it opened my eyes to possibilities,” she said. “And the idea that possibilities define your life, rather than impediments, means a lot to me.”

Now Suh loves the multidisciplinary aspect of her work — the opportunities she has to work with other researchers, public health policy makers, data analysts, and writers to solve problems collaboratively. And she advised CA students to look for opportunities to forge similar connections with others.

Suh also spoke about the importance of finding a good seat in the classroom, communicating well, and aiming to make a difference, no matter one’s chosen path — and paths, she said, are rarely linear. “You don’t need to know exactly what you want to do in life right now,” she said. “You have time to grow into yourself.” 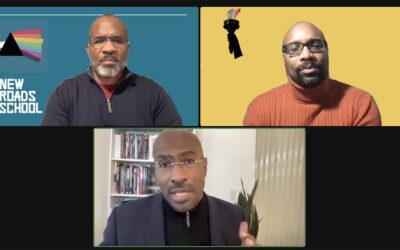 “It was like they were trying to kill hope in America the year I was born,” CNN host, political commentator, and author Van Jones said at the start of a discussion through the Critical Conversations speaker series on January 20. Jones, who was born in 1968, the same... 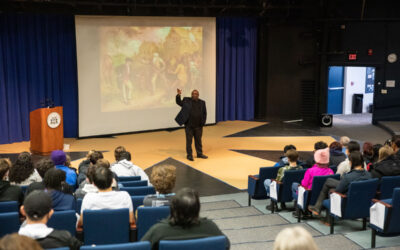 “How do we begin the hard work of self-reflection and opening our hearts to others we’ve been taught to fear?” Director of Community and Equity Grant Hightower posed this question during his opening remarks at CA’s Martin Luther King Jr. Day celebration on Monday, January 17. Throughout the day set aside for talks, group activities, and interactive workshops, students selected from a wide variety of opportunities to engage in learning and reflection—many of them led by Concord Academy students as well as faculty. 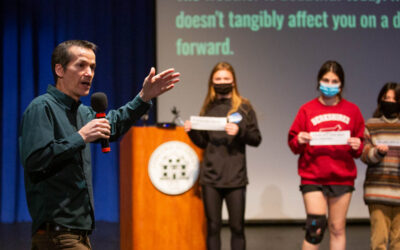