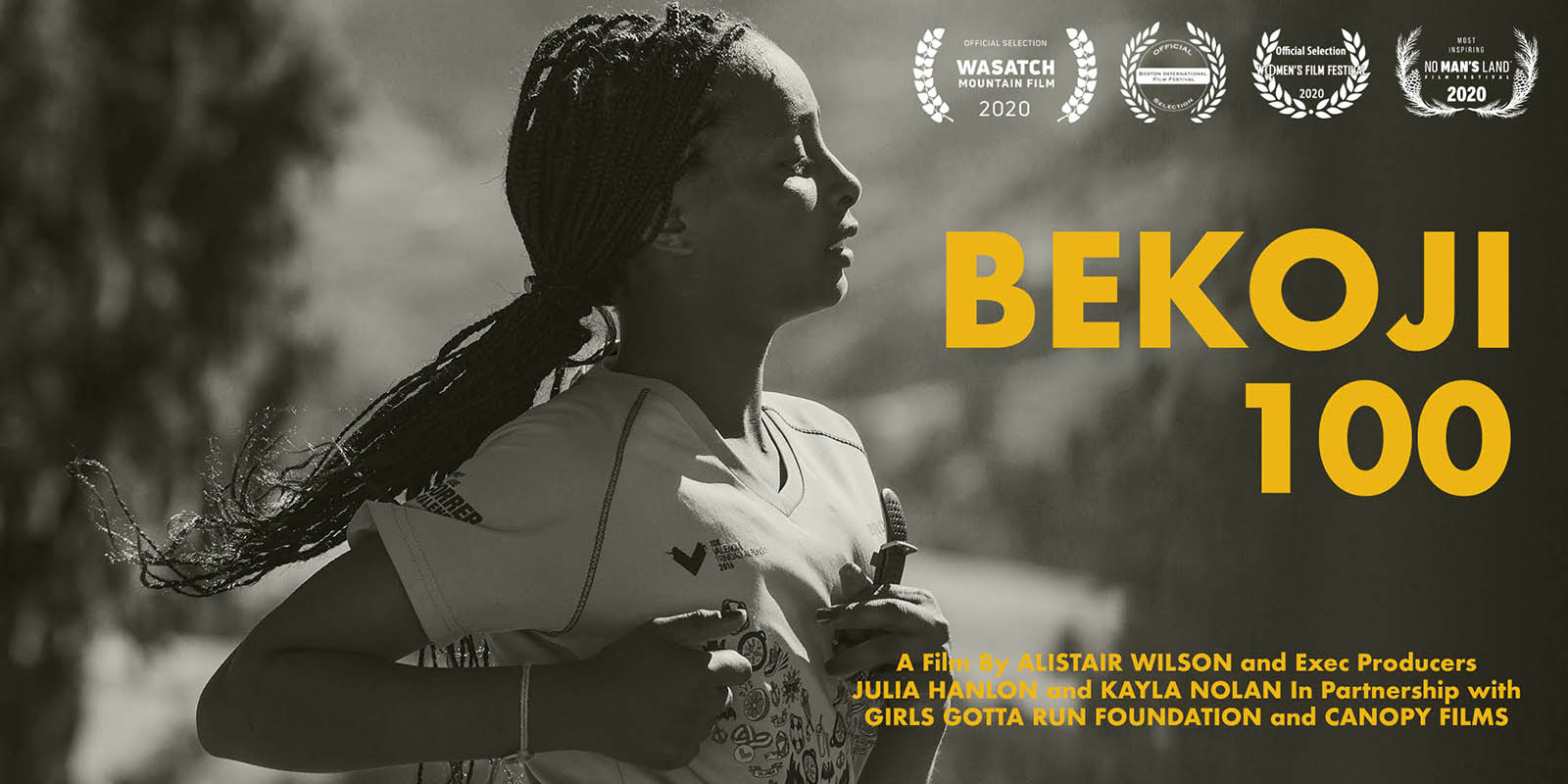 After the festival screenings for their short film — a passion project they had thrown their hearts into — were cancelled because of the pandemic, Julia Hanlon ’10 and Alistair Wilson ’11 decided to release the 14-minute documentary online. Bekoji 100 had already won an award for the most inspiring film at the No Man’s Land Festival in March; in June, they were determined to bring it to a wider audience. Watch Bekoji 100 online here.

The film follows two adolescent girls who pushed their limits by training with the Girls Gotta Run Foundation (GGRF) in Bekoji, Ethiopia. Along with their team members, they numbered among 48 international runners who took part in the country’s first ultra-relay organized by and for women — a 100-mile race from the Bali Mountains back to their home in January 2019. Hanlon instigated both the film and the event it documents, which raised $30,000 for the GGRF community in Bekoji, with one goal: to elevate the work of GGRF. “They’re doing amazing work, and it’s having a profound impact on the girls they interact with,” Hanlon says. “My hope is that people who watch the film will want to learn more about, and be inspired to support, Girls Gotta Run.”

Hanlon met Kayla Nolan, GGRF executive director and co-producer of the film in 2014, when, after graduating from Bates College, she was living in Ethiopia for a year while working for a sister organization. In 2016, Hanlon started her podcast, Running On Om, originally conceived with a mind-body-spirit focus and since rebooted, in 2019, to share the stories of women endurance athletes. Although she’d never made a film, documentaries are Hanlon’s favorite genre and she knew that she needed that medium to tell the story of the GGRF Bekoji community. “Coming back from Ethiopia and trying to describe the differences, I just knew that visual storytelling was going to give people the best understanding of how vastly different life and running are in Ethiopia than the U.S.,” she says. “You see the girls selling in the marketplace with their families. You see what beautiful runners they are.”

Wilson got involved after Hanlon reached out to Jordan Beard ’11, his partner at Canopy Films in Sommerville, Mass., whom Hanlon knew from a service trip to Nicaragua when they were both students at Concord Academy. Beard brought Wilson along on a scouting trip to Ethiopia that the three took in 2018, and Wilson eventually took on the project independently, both shooting and editing the film. “It was such a clearly inspiring story to tell,” Wilson says. “I was hooked from the beginning. But it was always a project in service of the organization — all parts of it. The relay we decided to put on was in part to involve the girls in the film, to give them something to be invested in, but also to bring international runners to support them and contribute.”

When it came time to film, Hanlon and Wilson spent more than a week in Bekoji, meeting families, training with the girls, interviewing them, and spending time in the town. Although the relay itself took place over a single day, their on-site work also involved finishing its setup.

For Wilson, having creative control of the film crystalized his desire to further his education as a filmmaker. “This project was definitely part of realizing I want to work in original nonfiction programming,” he says. Although the pandemic may alter his plans to attend Columbia University’s School of Journalism in the graduate documentary program next year, he’s looking ahead to what comes next.

Hanlon, who is pursuing her graduate studies in psychotherapy, says this is likely the only film she’ll make, although she hopes to return to Ethiopia within the next couple of years to visit the program and volunteer in some capacity. “But I feel the bug,” she says. “Storytelling is a huge passion of mine. It’s what I do in my podcast, and I want to continue doing more.” 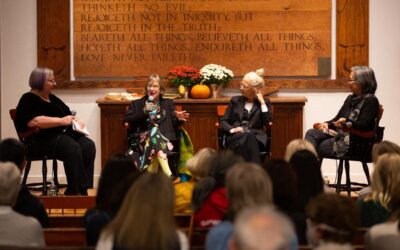 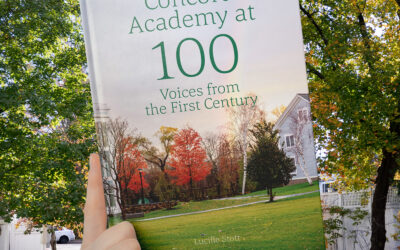