Concord Academy is pleased to welcome several new members of the faculty and staff for the 2022–23 academic year. 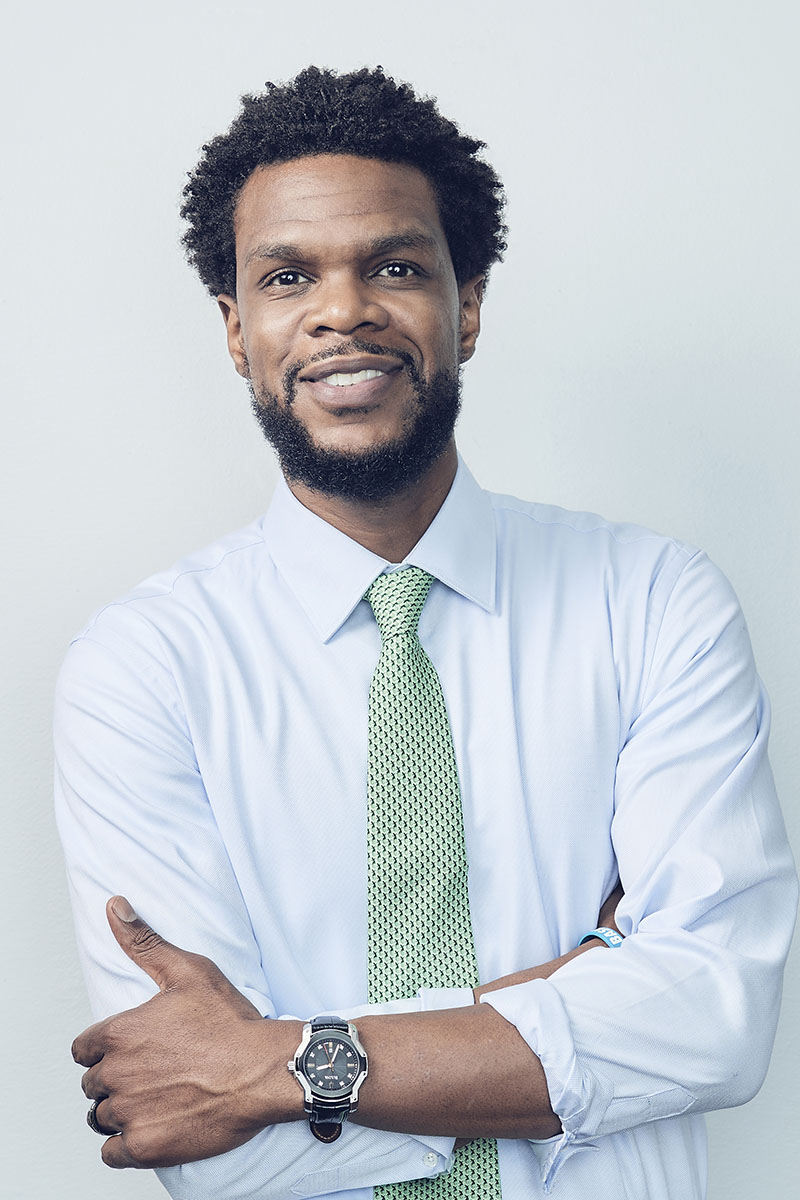 CA warmly welcomes Henry Fairfax as its 11th head of school. Read about his appointment here. 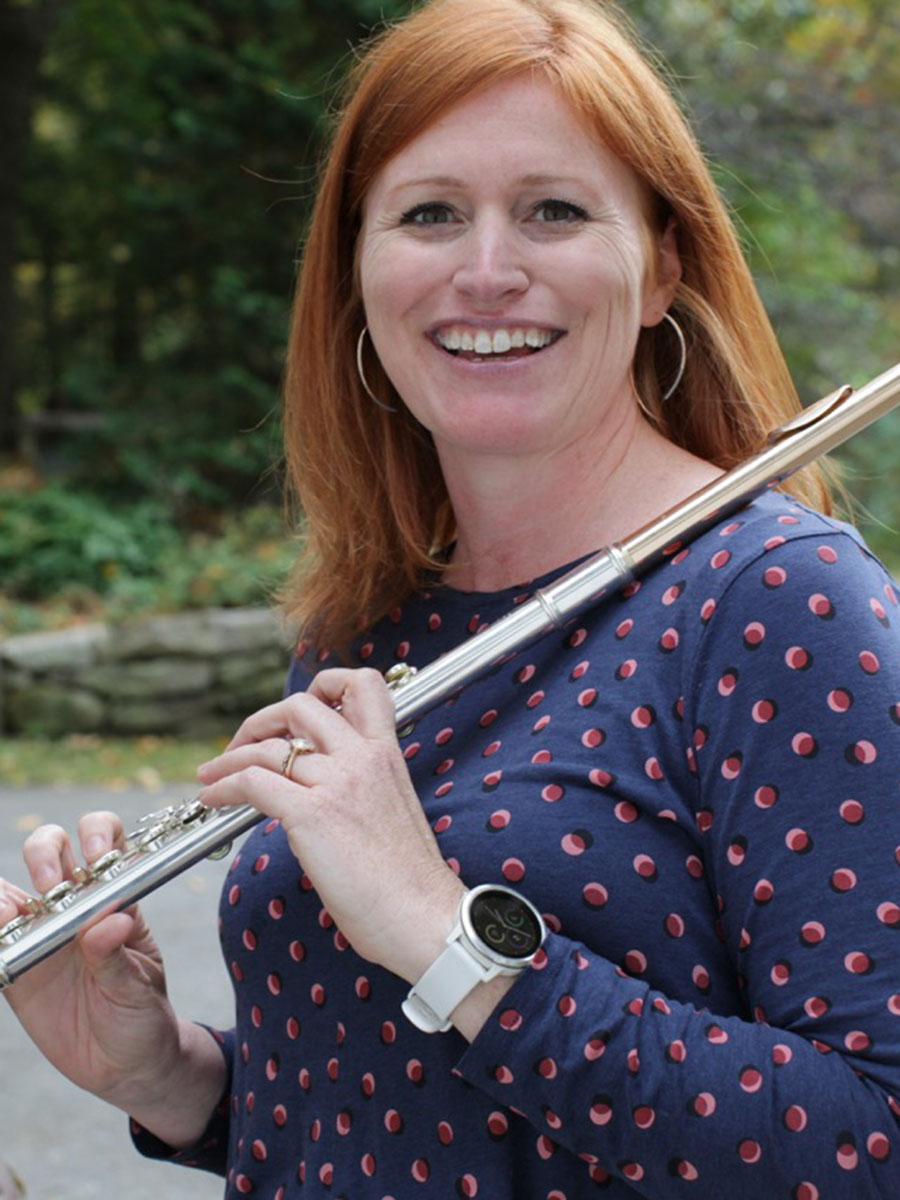 Ashley Addington (she/her/hers) joins CA as the new flute teacher in the Individual Music Instruction (IMI) program. She teaches and performs in orchestras across the region. Addington lives in Belmont, Mass., with her husband and two children and spends her free time hiking, swimming, and being outdoors. 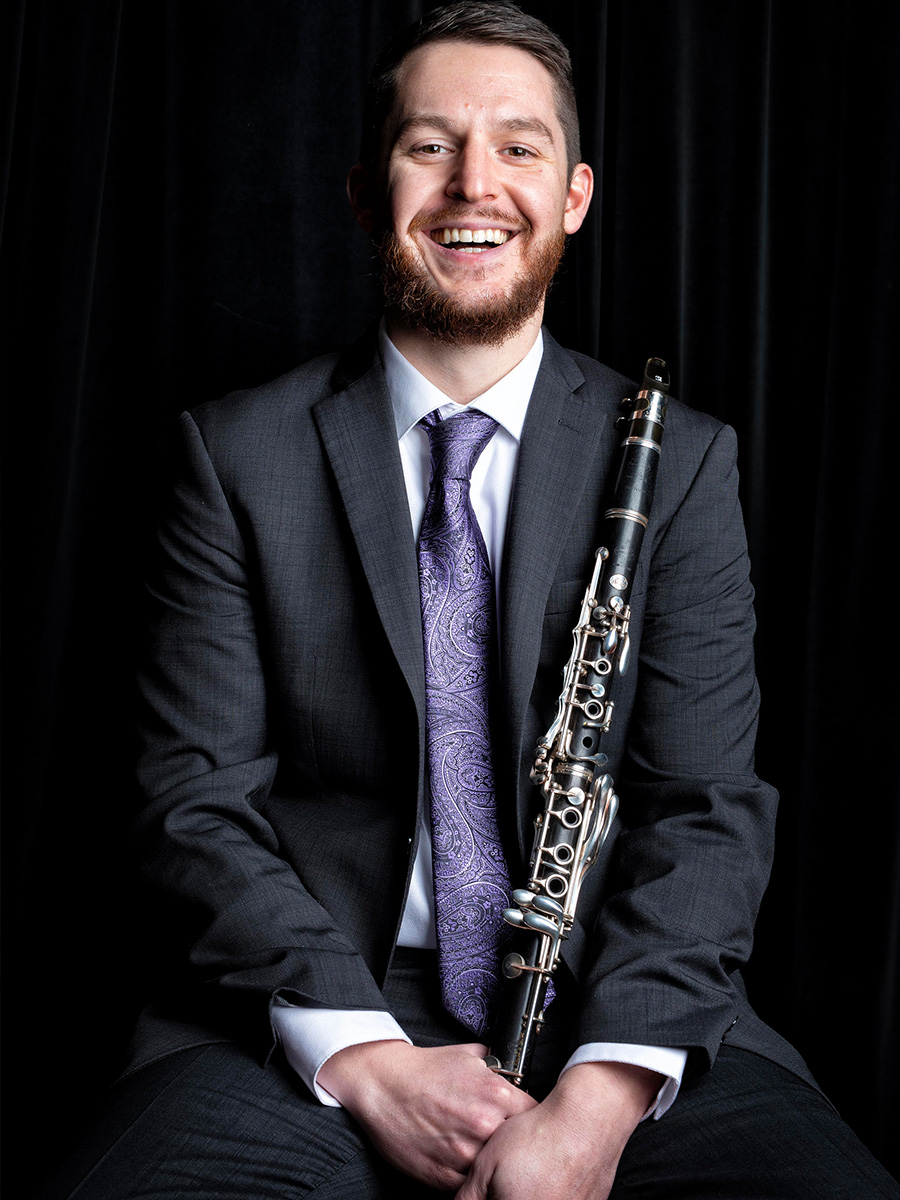 Nicholas Brown is a clarinetist, educator, and arts leader originally from Portland, Maine. He is a member of the Boston Lyric Opera Orchestra, New Bedford Symphony, and Boston Festival Orchestra, and a guest musician with A Far Cry, Albany Symphony, Boston Philharmonic, Boston Pops, Chicago Symphony, Landmarks Orchestra, Philadelphia Orchestra, and many others. He has performed on programs presented by the Library of Congress, Celebrity Series of Boston, Newport Music Festival, Morgan Library, Portland String Quartet, and Williams Center for the Arts, and can be heard on Carlos Simon’s recent Grammy-nominated album Requiem for the Enslaved (Decca Records), as well as a forthcoming album of American music with the Albany Symphony (Albany Records). 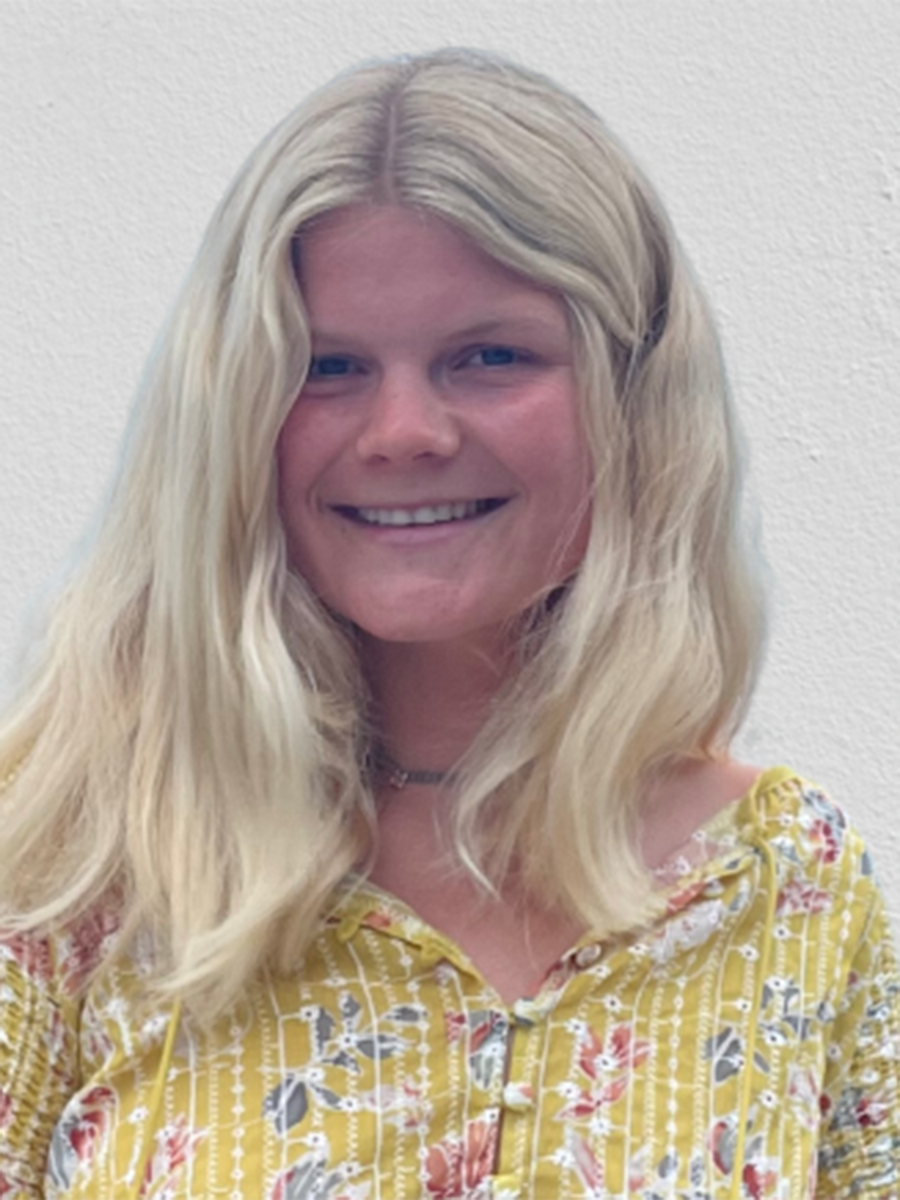 Melissa Browne is excited to join the admissions team. A native Pomfret School resident, she has always been a part of a boarding school community. She is a recent graduate of Franklin and Marshall College in Lancaster, Penn., where she was a member of the admissions team her senior year. In her free time she enjoys sailing on Lake Champlain, walking her dogs, and spending time with friends and family. 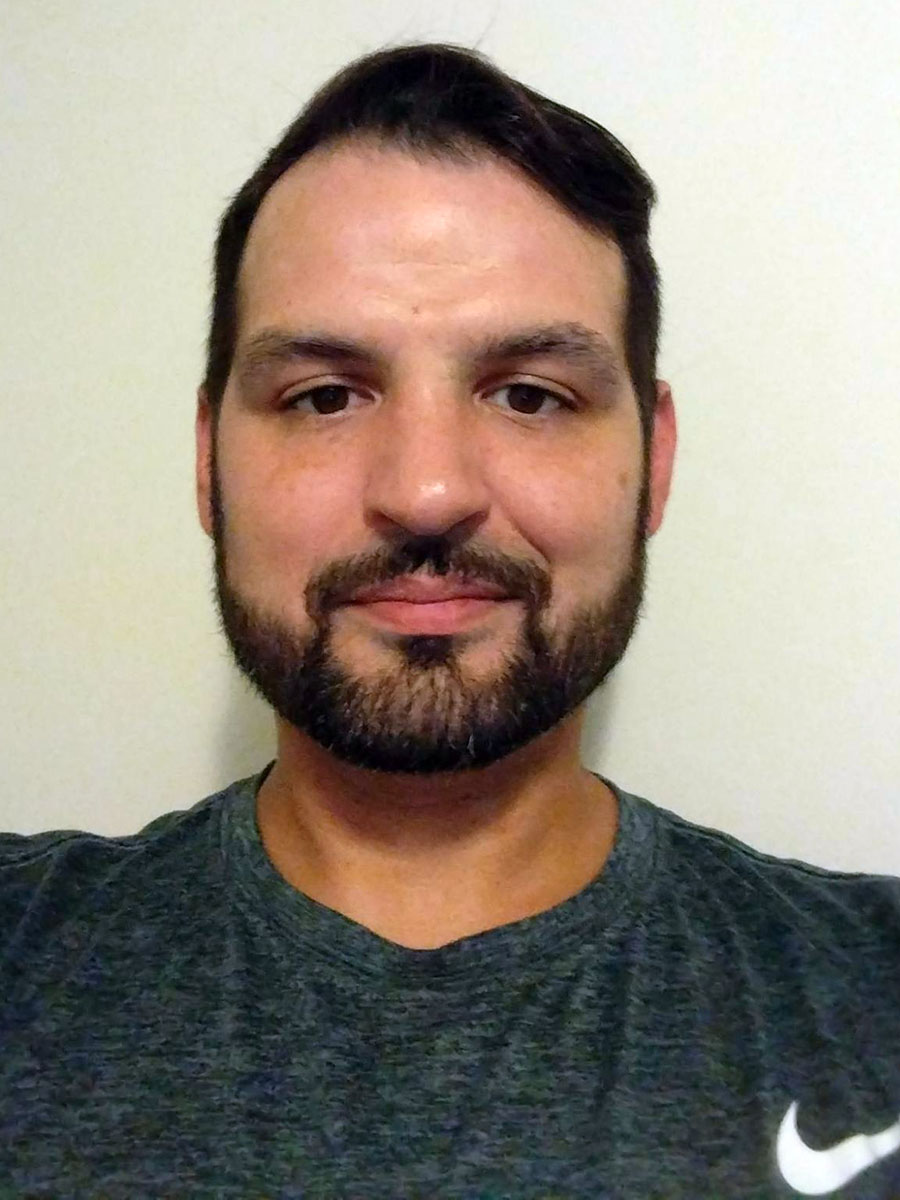 Josh DeChane is the newest member of CA’s maintenance crew. A father of three who resides in Chelmsford, Mass., he has 10 years experience in management, has labored under contractors of every trade, and is also licensed in pest control. Outside of work, his passions are his family, playing guitar, and his children’s athletics. He looks forward to being a productive member of CA’s amazing team. 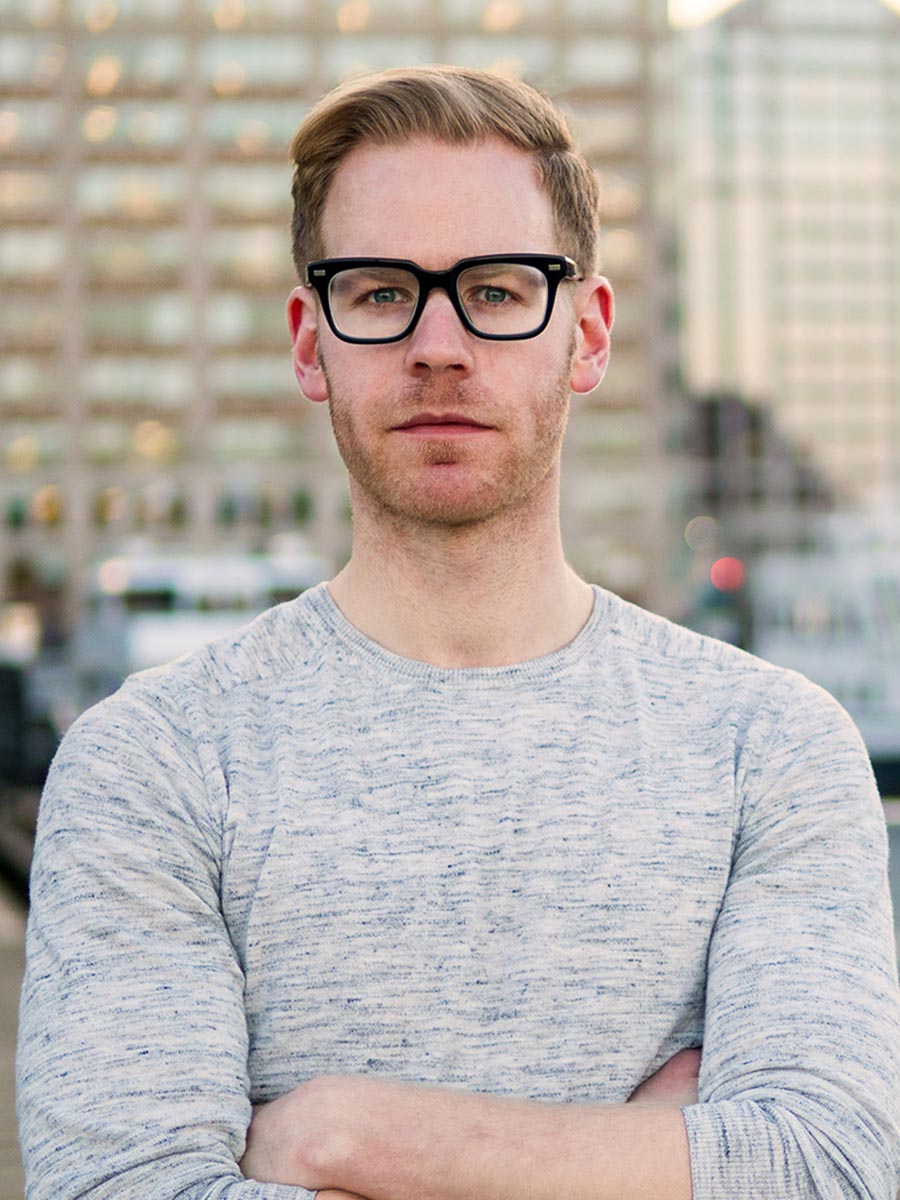 Ethan DePuy (he/him/his) is a new instructor of voice at Concord Academy. He also serves on the faculty of Powers Music School in Belmont, Mass. As a professional singer, Ethan has performed at prestigious venues such as Carnegie Hall, Lincoln Center, the Metropolitan Museum of Art, and Boston Symphony Hall. For eight years he performed in weekly broadcasts on 90.9 WBUR, Boston’s NPR news station, from Boston University’s Marsh Chapel. A highlight of his career was performing for Supreme Court Justice Ruth Bader Ginsberg. She fell asleep during the opera, but DePuy sang in the first scene, which he assumes she was awake for. 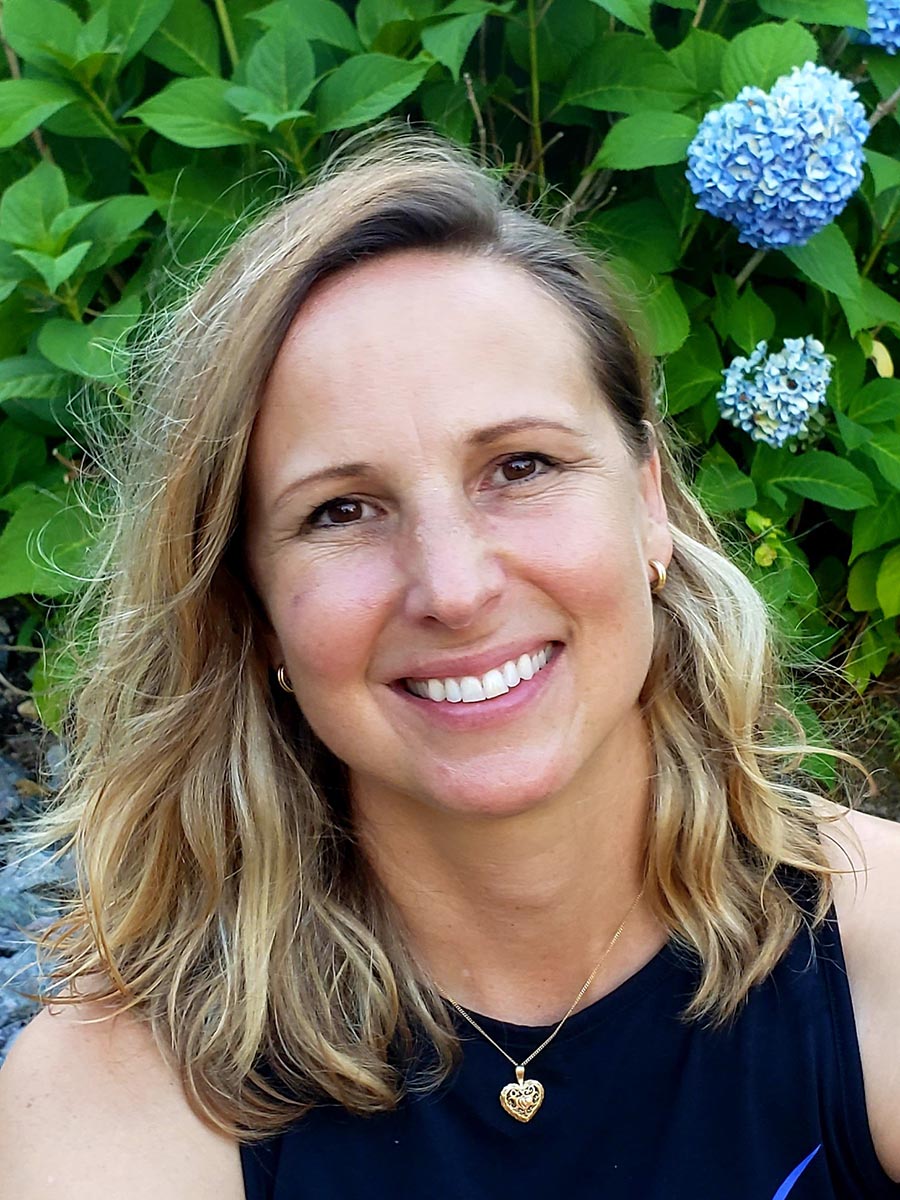 Andra Dix (she/her/hers) is excited to join Concord Academy’s music faculty. She has taught violin, viola, and chamber music privately and at many independent schools over the years. She also teaches at Phillips Andover and Noble and Greenough School. Dix enjoys performing around Boston, most frequently with the Boston Ballet. She lives in Newton, Mass., with her husband, Matt, and three children, August, Laila, and Kaspar. 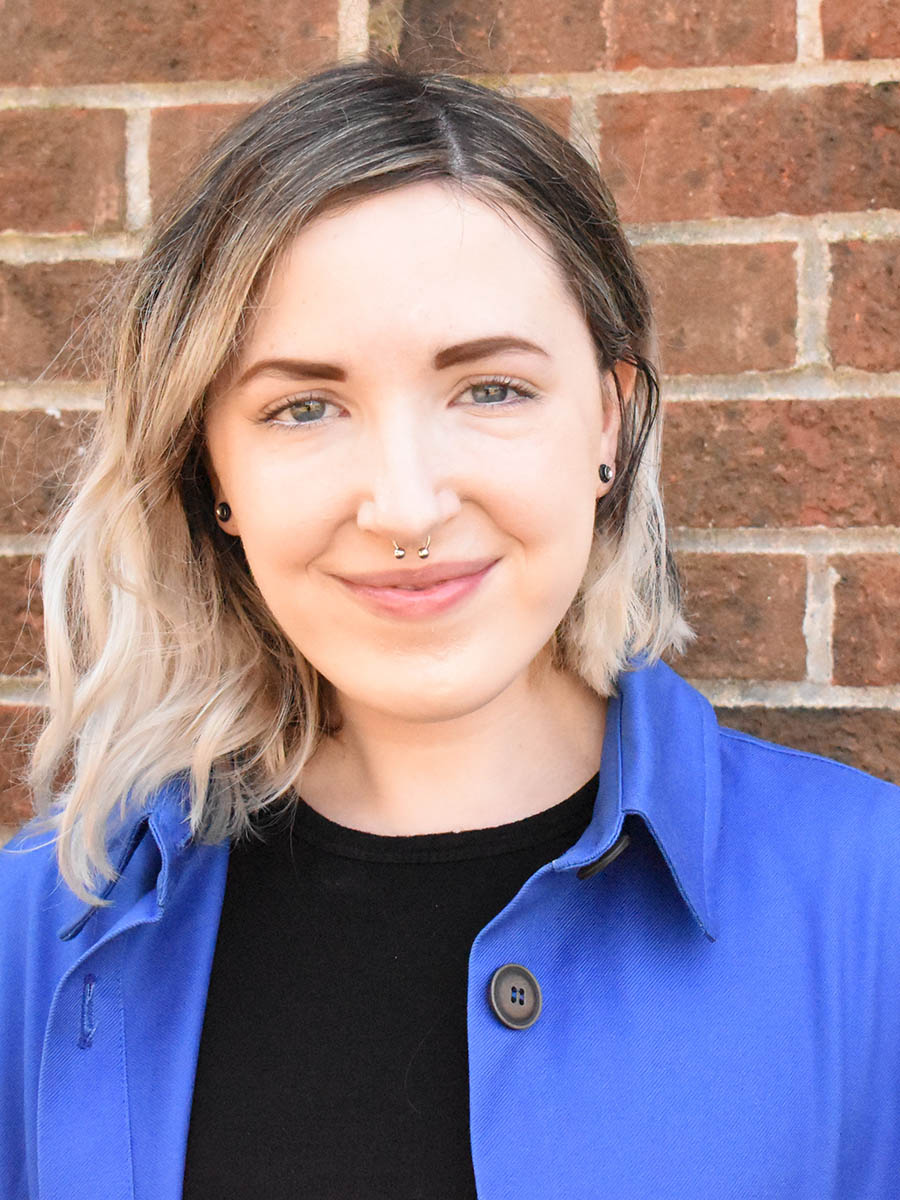 Terry Doyon (she/her/hers) is excited to begin at Concord Academy this fall as a voice teacher and vocal coach for the Jazz and Pop Ensemble. Doyon currently teaches at Powers Music School and is the singer for two different bands. Outside of music, she is a “budding” plant artist and takes care of her two guinea pigs. 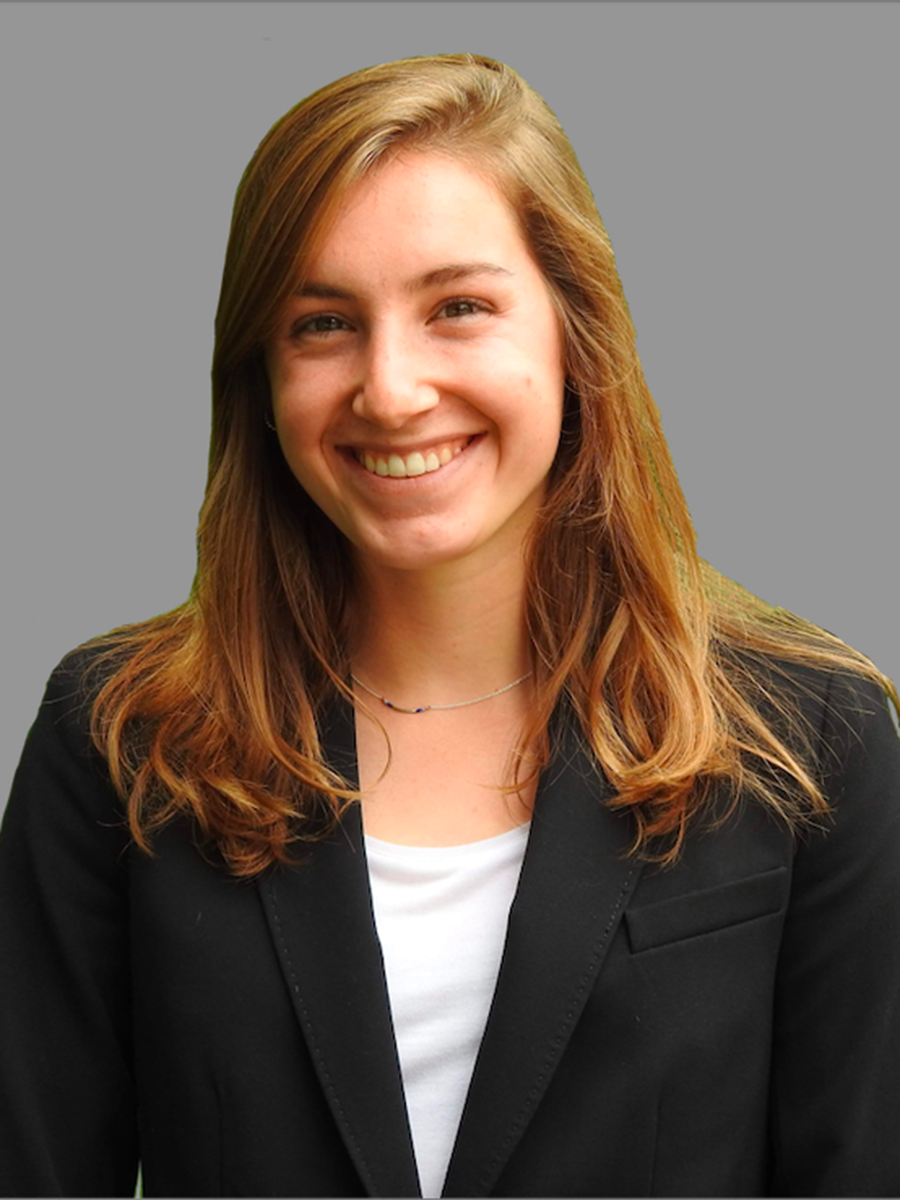 Hayley Gambone (she/her/hers) joins the varsity cross-country team this year as an assistant coach. A native of Massachusetts, she comes to CA from a background in composting, recycling, and waste management. She enjoys long runs, rock climbing, and gardening. 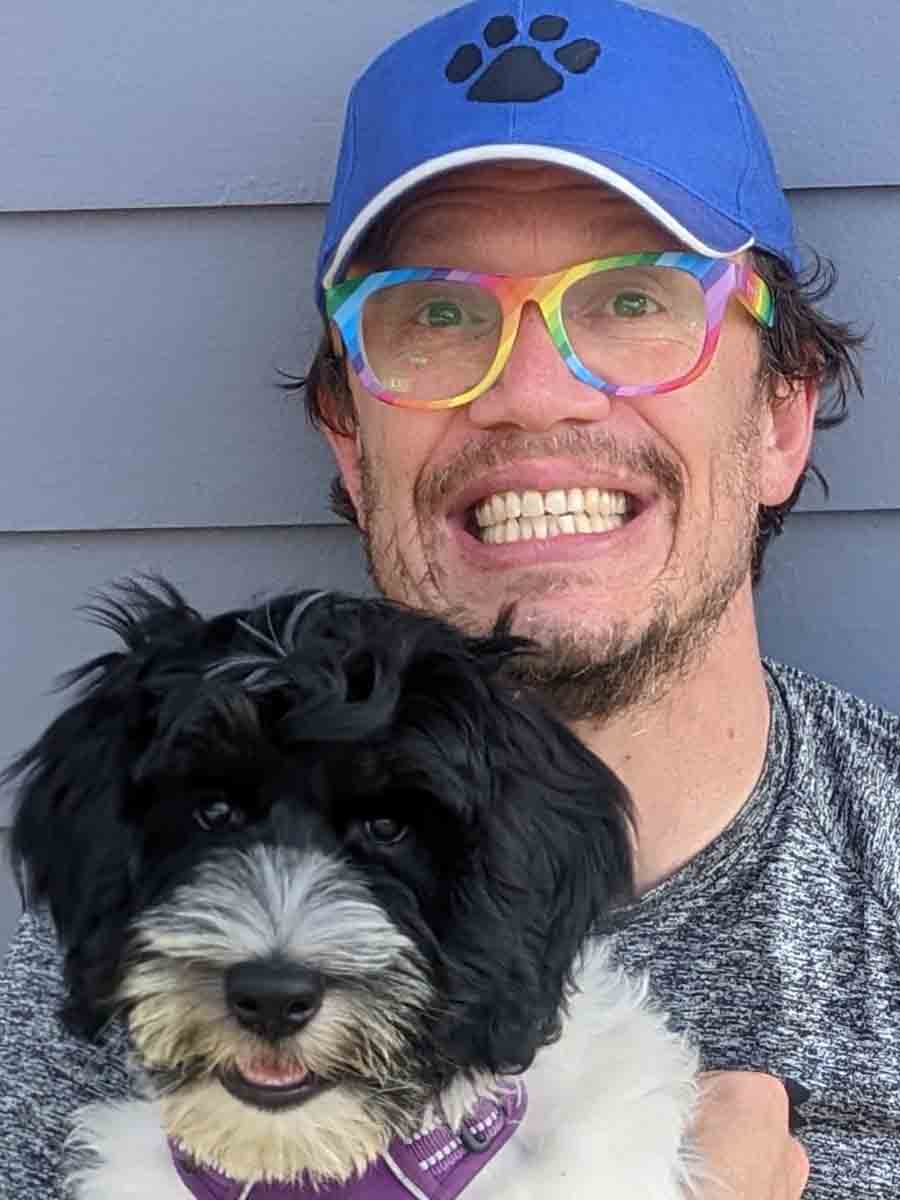 Eric Henry (he/him/his) is teaching math at Concord Academy, after having worked at the John D. O’Bryant School of Math and Science in Roxbury, Mass., since 2007. He enjoys pretty much everything if it’s with other people and spends much of his free time with his wife, Stephanie, trying to figure out how to communicate with their first puppy, Storm, while watching their 7th-grade daughter, Rain, participate in field hockey, track and field, theater, and more. 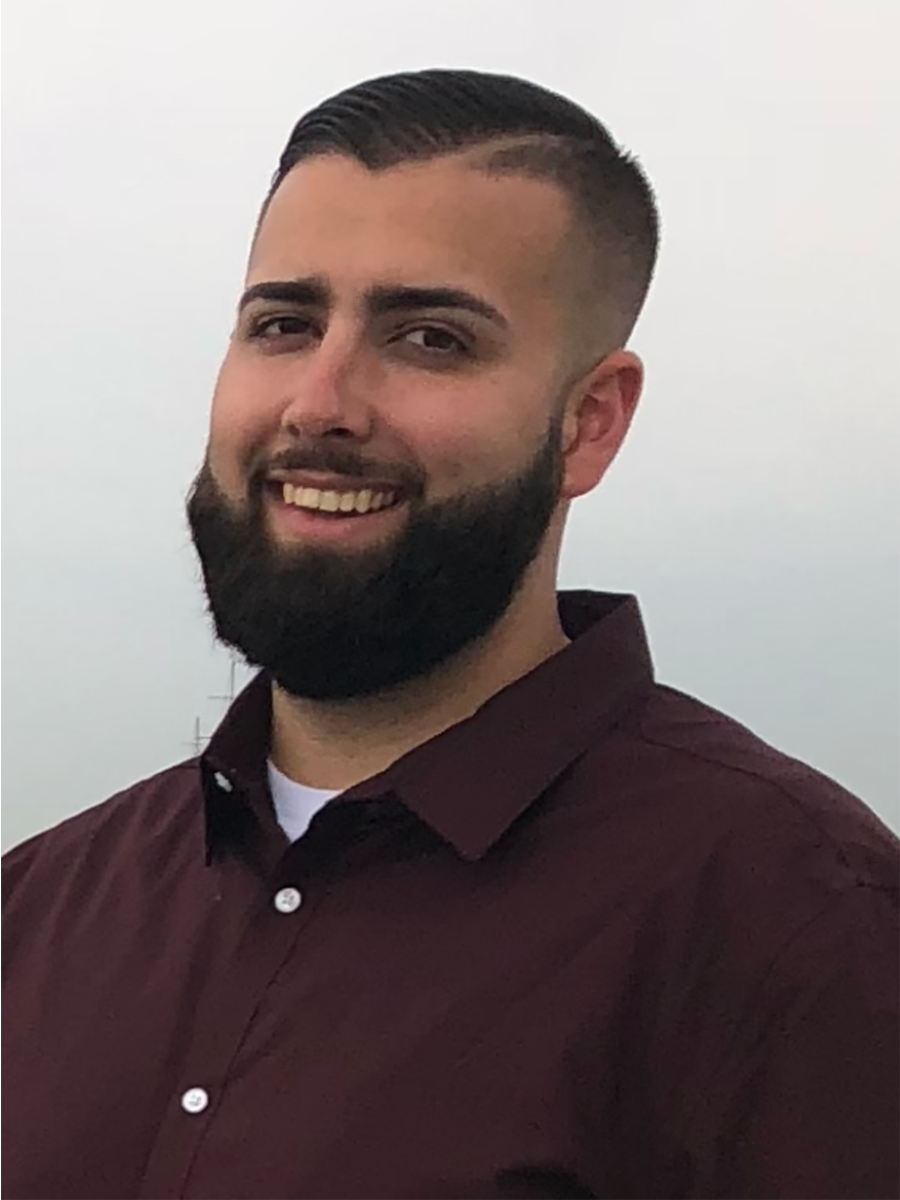 Coach Tom Letellier is joining the Concord Academy boys basketball coaching staff as an assistant varsity coach. He comes to CA with an extensive background in coaching and offering basketball training. Letellier coaches on the AAU circuit for Middlesex Magic and does individual/group training under Gold Standard Fundamental Basketball Training. Letellier holds a master’s degree in public administration and works within the federal government. As a coach, he strives to impact his players both on and off the court. Letellier views basketball as a vehicle to becoming a successful individual outside of the gym, and he looks forward to working alongside Coach Hollins to bolster CA’s basketball culture. 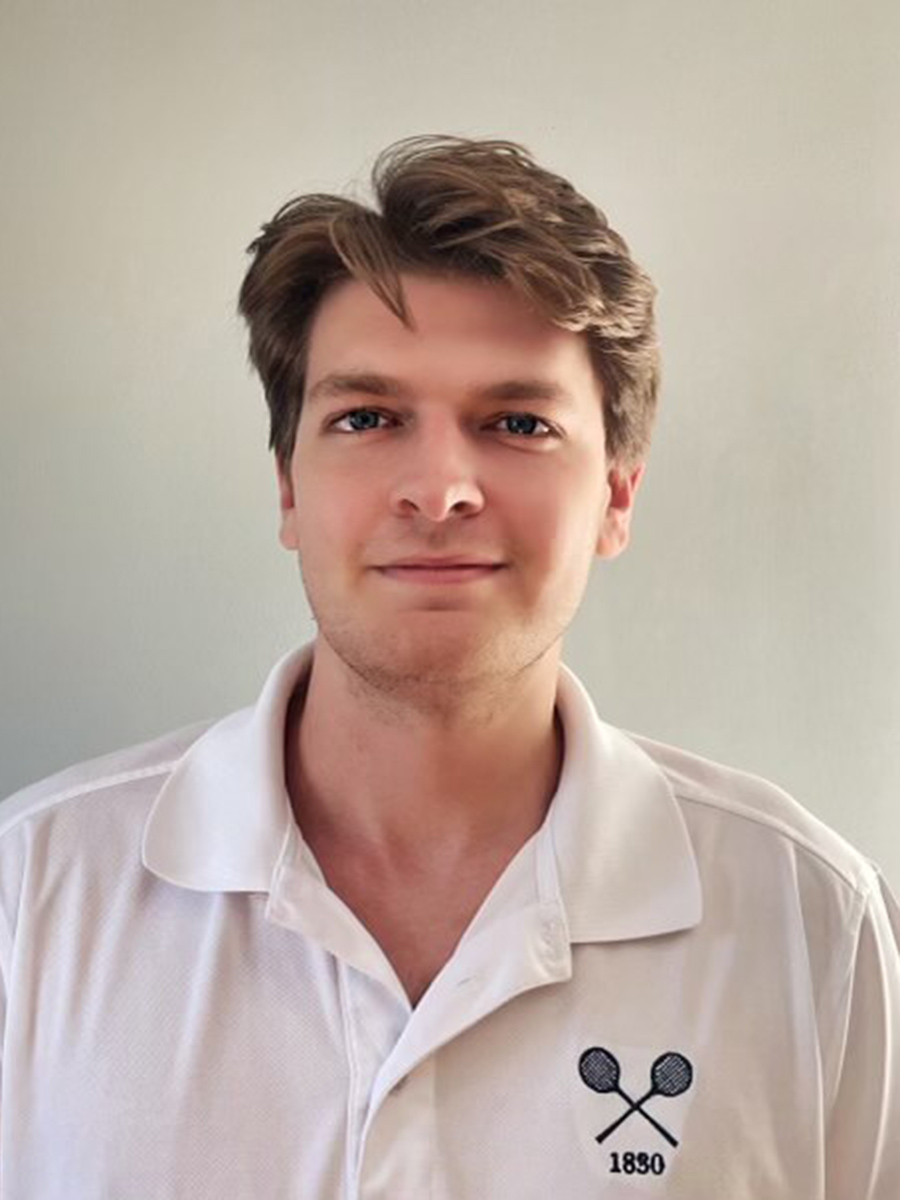 Chris Mach coaches and teaches squash at Concord Academy. He graduated from Connecticut College in May 2022 with a degree in philosophy. Previously, he coached squash at SquashWest sports & fitness club in Acton, Mass., and at Boston Sports Club in Waltham, Mass. When he’s not playing squash with his brother and friends, Chris is passionate about reading, producing videos, and snowboarding. Throughout his experience as a student at Concord Academy and later Connecticut College, Chris has played squash competitively for eight years and is excited to continue his squash career as a coach at CA. 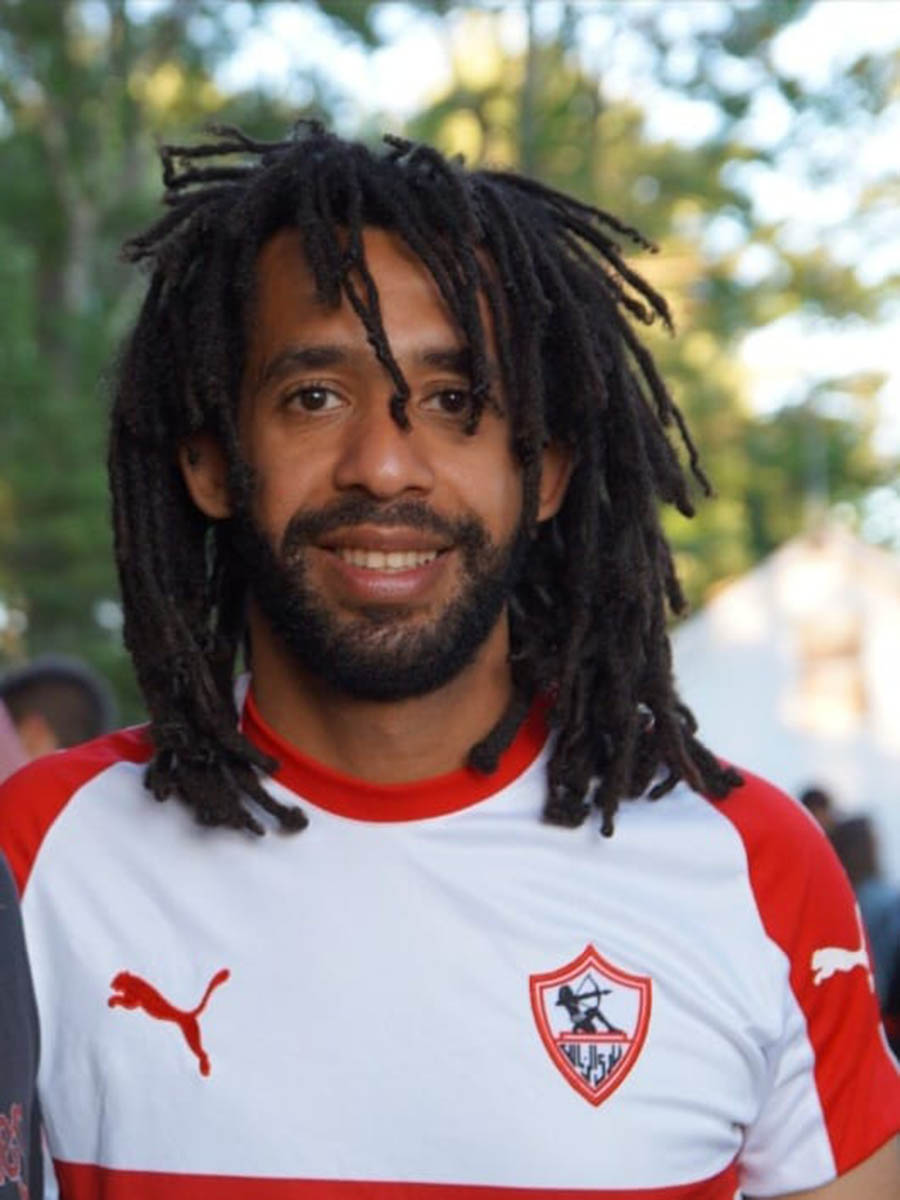 Henry Mahran will coach soccer for the girls junior varsity team. He joins CA from Inter Academy MetroWest Boston in Framingham, Mass., a youth program for Inter Milan. He also works as a player development coach for the New England Revolution Academy. Mahran previously worked in Istanbul as a teacher at Doğa Koleji. He holds a bachelor’s degree in pharmacy and biotechnology from the German University in Cairo. Mahran moved to the Boston area in 2020. He loves biking and has been learning to ski. 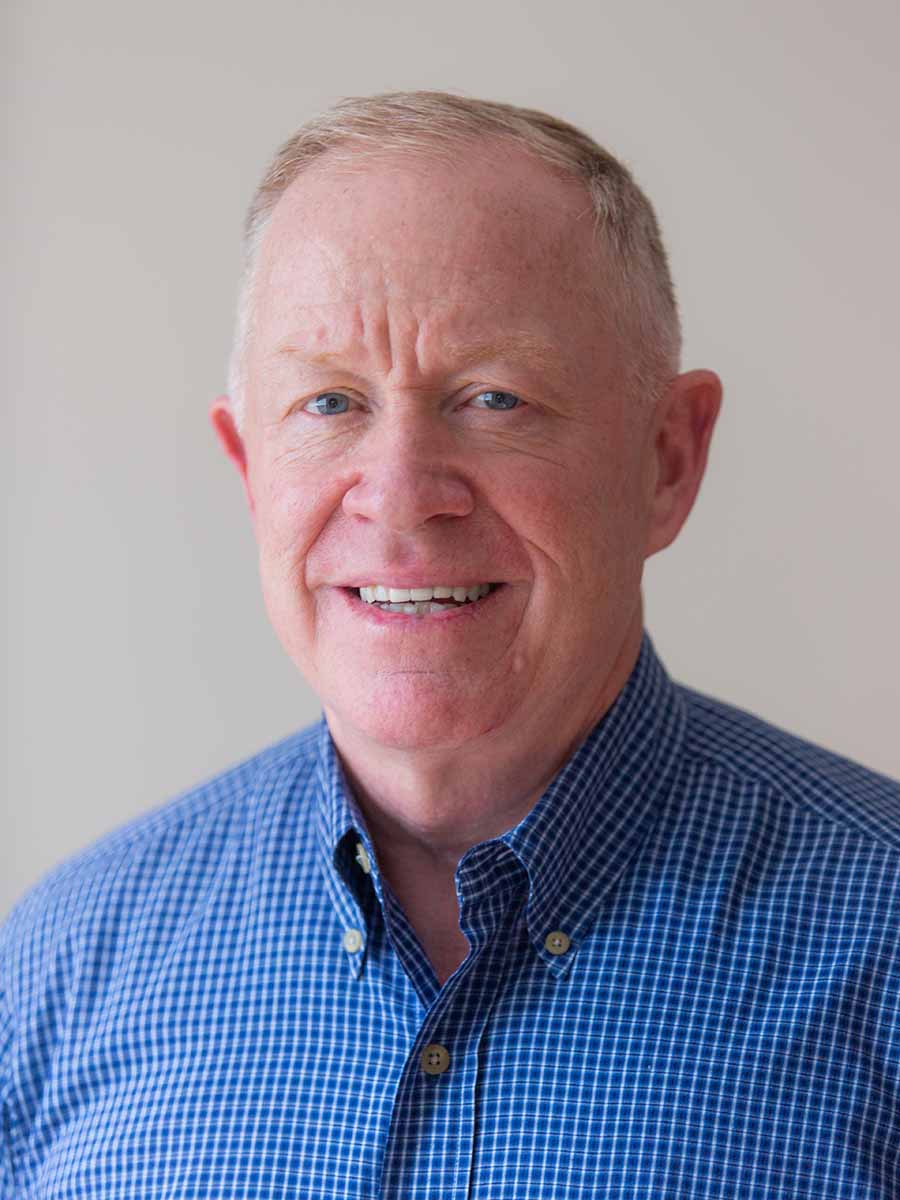 Brian McBride is a seasoned independent school educator with over 32 years of experience. He has served as a teacher, advisor, coach, dorm parent, board member, and administrator. A relational, collaborative, and student-centered leader, his commitment to excellence and making independent schools accessible has been a hallmark of his career. McBride is a product of an independent school education and the son of a transformational educator. He grew up on a school campus and observed firsthand the profound and enduring influence that a caring committed teacher can have on the lives of students. His passion for diversity, equity, and inclusion has left legacies at The Haverford School and McDonogh School—two school communities he served before joining CA. He and his wife, Lisa, will live near campus in Concord, Mass. They have four boys: Gavin, 28, Shane, 26, Tucker, 26, and Brennan, 21. 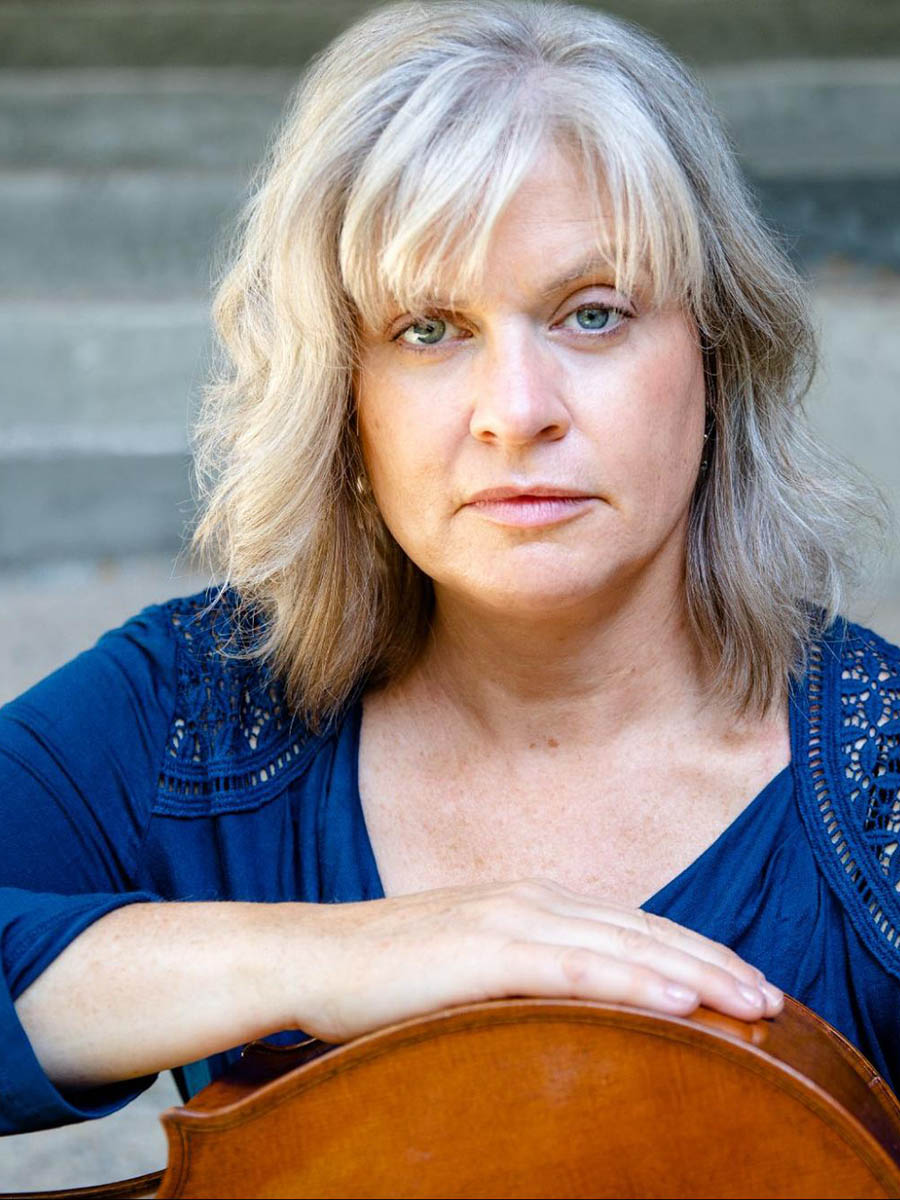 Colleen McGary-Smith (she/her/hers) joins Concord Academy’s Performing Arts Department as a cello instructor. When not engaged at CA, she teaches out of her home cello studio in Littleton, Mass., and can be found performing with the Handel and Haydn Society Orchestra. McGary-Smith loves spending time with her family and four rescue pets. 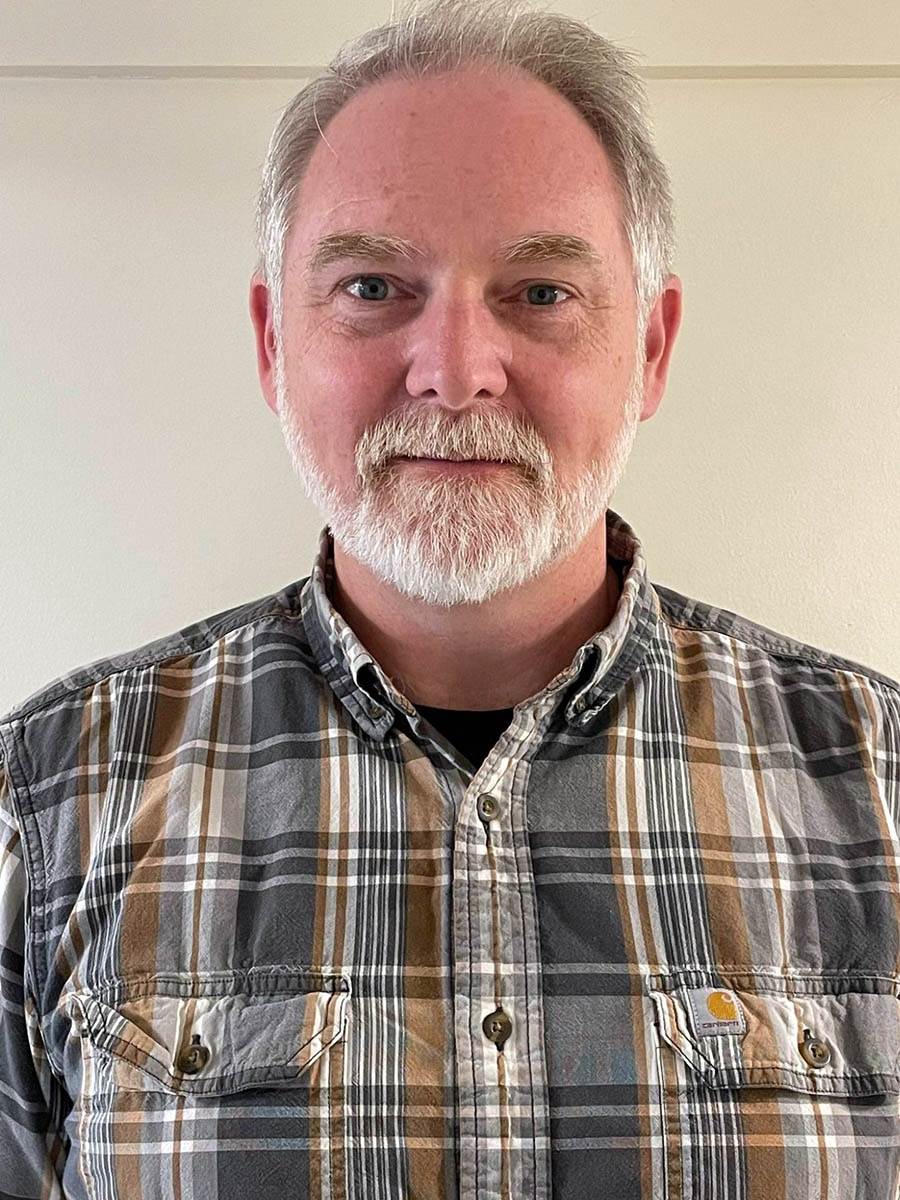 Brad Moriarty is excited to join the CA community and the Science Department, where he will teach physics, engineering, and chemistry. He has been teaching since 1991 and spent the last 18 years at Milton Academy. He has been a resident of Concord, Mass., for the last seven of those years and is glad to be teaching in his hometown. Moriarty was a rower in college—he tried out, unsuccessfully, for the 1996 Olympic sculling team—and recently he has returned to a childhood interest in cycling. He also likes sailing and tries to take a week with friends each summer to be out on the water. 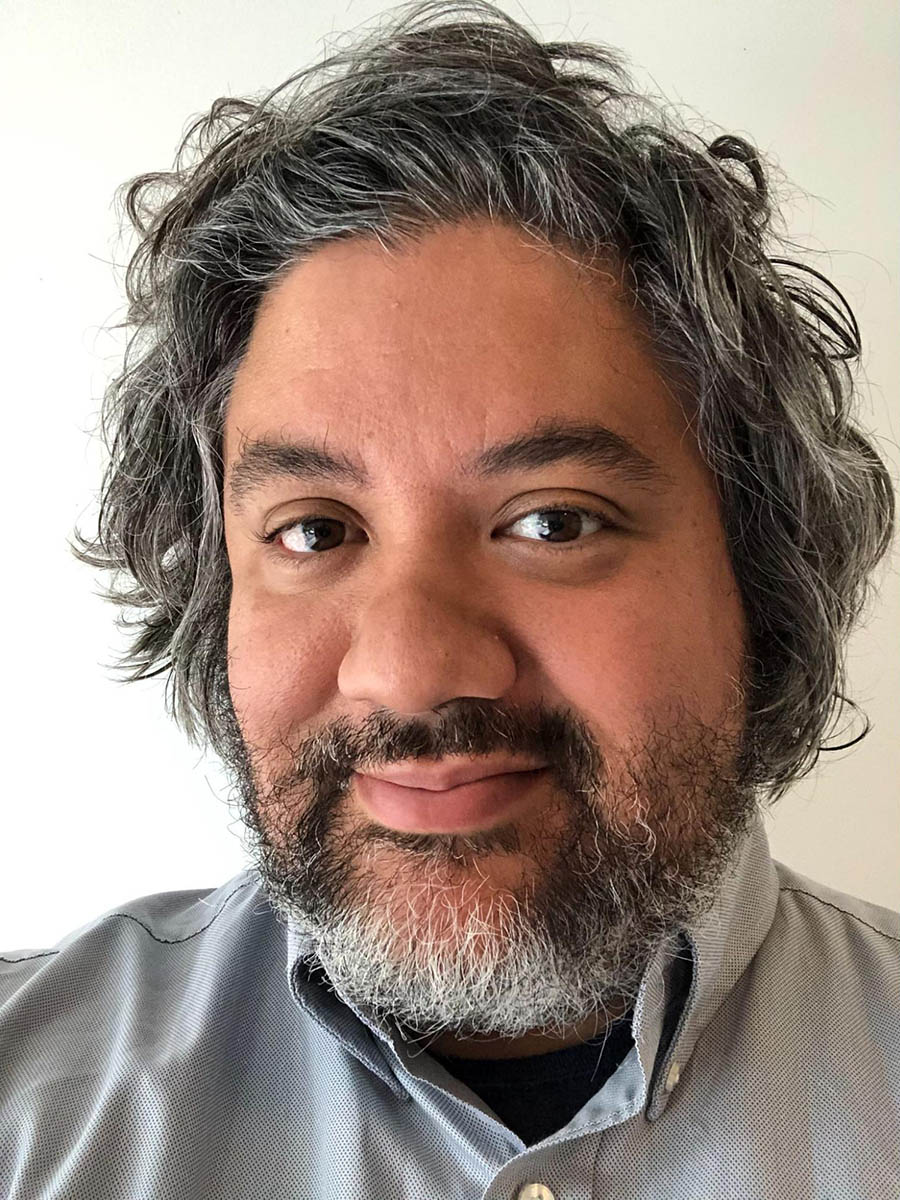 Jeffrey Richey (he/him/his) teaches in the Department of History. He came to CA from Weber State University in Ogden, Utah, where he was professor of history for nine years. Richey is new to Massachusetts and lives in Bolton with his wife, Katharine, and their two children. His passions include music, reading, Latin American studies, and offal. His work deals with the intersection of soccer and the nation-state, and he holds a Ph.D. in history from the University of North Carolina at Chapel Hill. 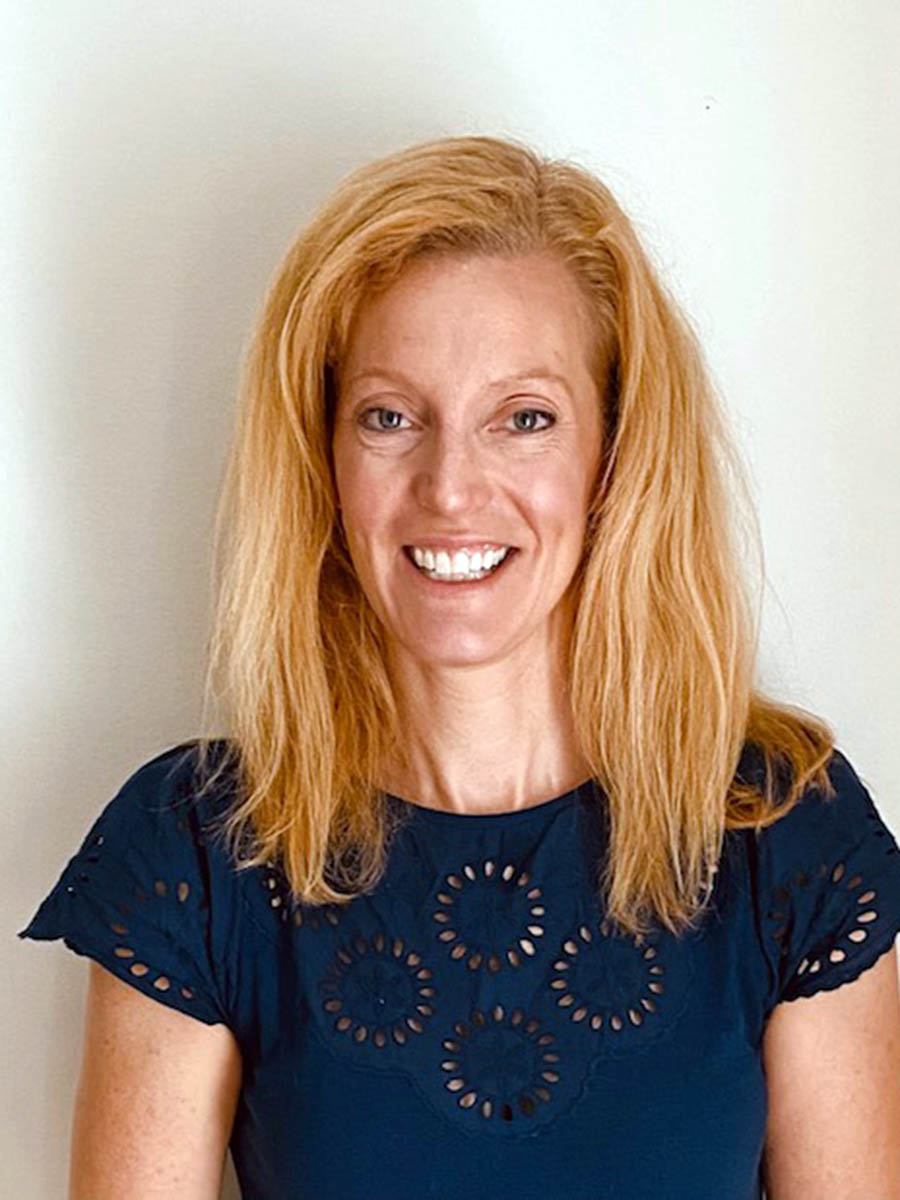 Amy Schneider (she/her/hers) joins CA’s Counseling Center this year as a social worker. She was the school counselor at Chapel Hill – Chauncy Hall School in Waltham, Mass., and prior to that taught wellness at the Winsor School in Boston. She spent the bulk of her professional life as a clinical social worker in the New York City Public Schools. A graduate of Noble and Greenough School, Schneider has a B.A. from Harvard and an M.S.W. from Columbia University. During the summer you can find her with her husband and three girls in Maine, enjoying bonfires on the beach, playing tennis, and walking their rescue dog.