at the Concord Academy Chapel

Hybrid event providing a webinar link for those who cannot attend in person. 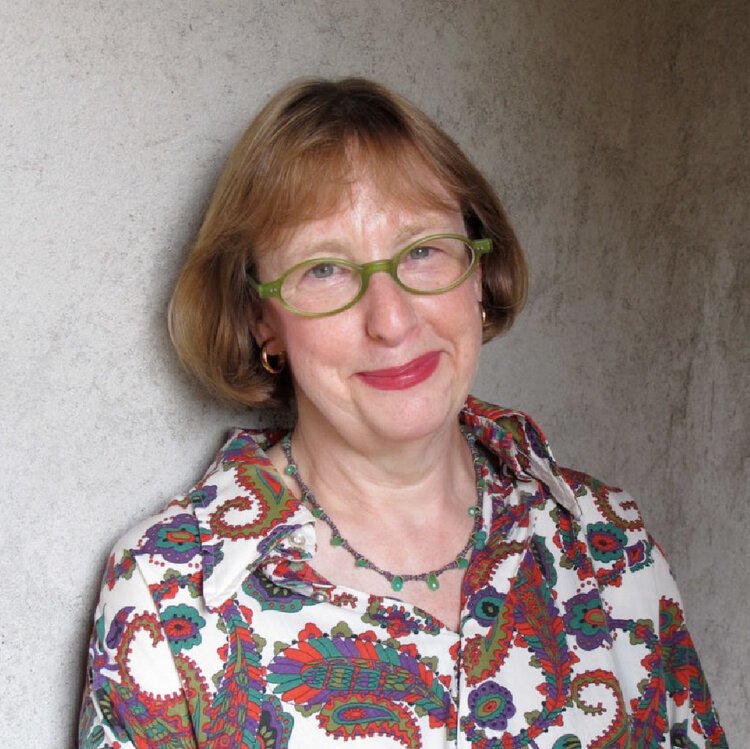 Julia Glass is the author of the novels Vigil Harbor, A House Among the Trees, And the Dark Sacred Night, The Widower’s Tale, The Whole World Over, and the National Book Award–winning Three Junes, as well as the Kindle Single “Chairs in the Rafters.” Her third book, I See You Everywhere, a collection of linked stories, won the 2009 Binghamton University John Gardner Fiction Award. She has also won fellowships from the National Endowment for the Arts, the New York Foundation for the Arts, and the Radcliffe Institute for Advanced Study. Her essays have been widely anthologized, most recently in Why I Like This Story, edited by Jackson R. Bryer, and Letters to a Stranger, edited by Colleen Kinder. She is a cofounder of the arts festival Twenty Summers, in Provincetown, Massachusetts, and a Senior Distinguished Writer in Residence at Emerson College. 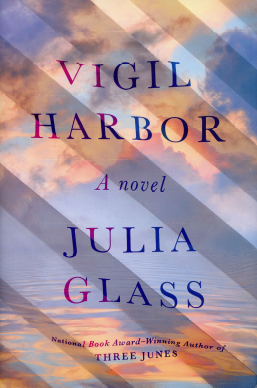 “Sprawling and engrossing… Glass is a masterful builder of fictional people, an expert at charting the architecture of entire lives… Vigil Harbor transcends the mood of collective but cloistered worry and becomes a novel about what remains.”

Ruth Ozeki ’74, author of The Book of Form and Emptiness 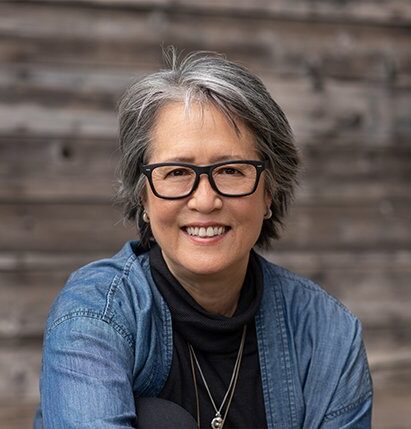 Ruth Ozeki is a novelist, filmmaker, and Zen Buddhist priest. She is the award-winning author of three novels, My Year of Meats, All Over Creation, and A Tale for the Time Being, which was a finalist for the 2013 Booker Prize. Her nonfiction work includes a memoir, The Face: A Time Code, and a documentary film, Halving the Bones. She is affiliated with the Everyday Zen Foundation and teaches creative writing at Smith College, where she is the Grace Jarcho Ross 1933 Professor of Humanities. She splits her time between Western Massachusetts, New York City, and British Columbia, Canada. 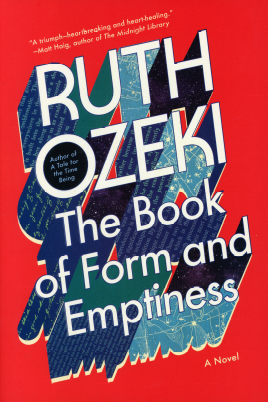 “Inventive, vivid, and propelled by a sense of wonder.”

Susan Minot ’74, author of Why I Don’t Write 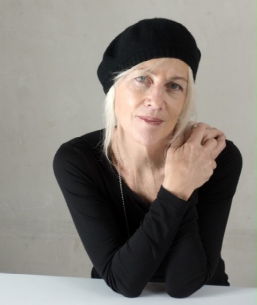 Susan Minot is an award-winning novelist, short-story writer, poet, playwright and screenwriter.  She grew up with six siblings who are all artists in Manchester-by-the-sea, Massachusetts.

Her first novel Monkeys (1986) was published in a dozen countries and won the Prix Femina Étranger in France. She wrote the screenplay for Bernardo Bertolucci’s “Stealing Beauty” (1995.) Her novel Evening, nominated for the LA Book Award, was a worldwide bestseller and became a major motion picture in 2007.  Her stories have received O. Henry Awards, and inclusion in many anthologies, including The Best American Short Stories. Her eighth book, a collection of stories, Why I Don’t Write and Other Stories was published in 2020.

She currently teaches in the graduate writing program at Stony Brook University and edits and teaches privately at her kitchen table. She lives in both New York City and on North Haven Island in Maine, and is the mother of Ava, a daughter born in 2001. She also paints watercolors and makes photo collages, having a show at least once a year.

“Why I Don’t Write is a quiet collection, but it is not a halting or timid one. Minot still has a poet’s instinct for the surprising volta, the striking image, the bracing final line. After thirty years away from the short story, it is good to have her back, clear-eyed and fearless as ever, whispering difficult truths and ambiguities that a less assured writer would feel compelled to shout.” 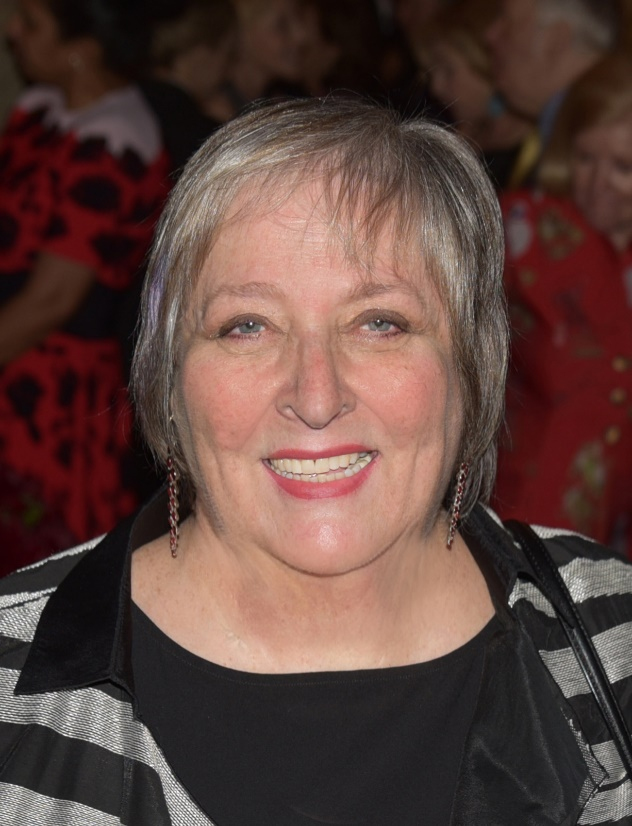 Susan Knopf is the founder of Scout Books & Media Inc. an award-winning company that produces books for adults and children; represents authors, artists, brands and properties; and consults with corporations, publishers, institutions, and private clients. Scout specializes in children’s books of all kinds and adult nonfiction.

With deep roots in the publishing world, Knopf possesses extensive knowledge and experience as well as a client list that includes HarperCollins, Random House, Simon & Schuster, Berkley Books, Scholastics, and DK Publishing. Previously, she was senior vice president at Parachute Publishing, where she oversaw its expansion into books for very young readers, branded and licensed publishing, and merchandise licensing; created a new Disney mass-merchandise imprint, MouseWorks; and served as vice president and publisher of HarperAudio and Caedmon during the early years of recorded books.

She is president of the American Book Producers Association and serves on both the Women’s National Book Association national and NYC Chapter boards. She is a published writer of several children’s fiction and nonfiction titles and co-author of two cookbooks.